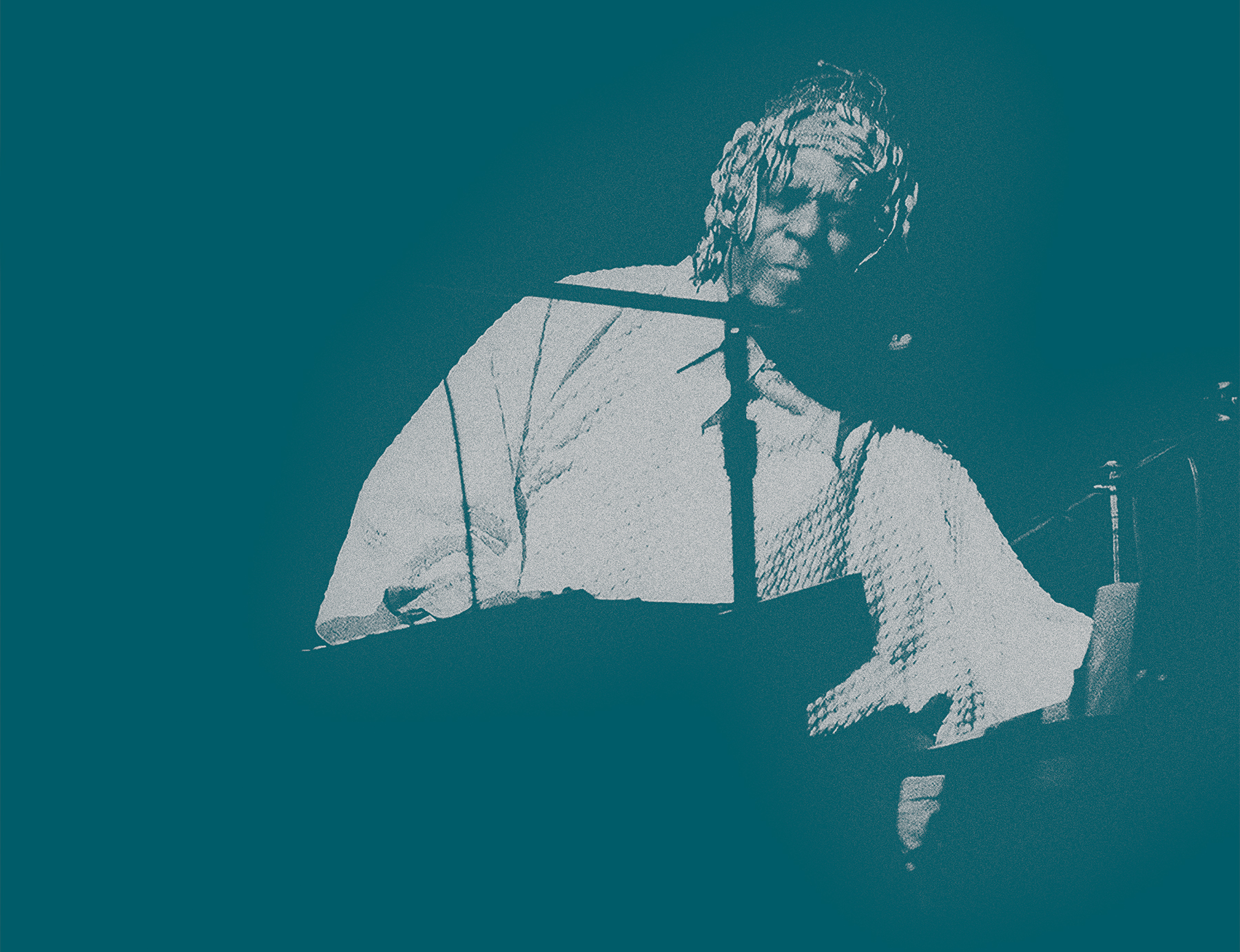 This edition is available for preorder on our Bandcamp page and will be released on July 17th.

Sound American will host a special streaming event to celebrate this issue featuring solo performances of Sun Ra’s music by Taylor Ho Bynum, Luke Stewart, and Ken Vandermark as well as readings by and discussions with John Corbett, Naima Lowe, and Thomas Stanley. Donations will be accepted during the performance for Justice for Families, an organization dedicated to ending the mass incarceration of Black youth. Subscribe to our mailing list to receive information on how you can take part.

Thank you to all of those that helped Sound American grow from an online journal to a triannually published print journal! Our second year of publications is well underway, slowed slightly by the global situation, but plodding forward. We hope you'll continue to support the endeavor as a subscriber or, even better, become a subscriber for the first time! 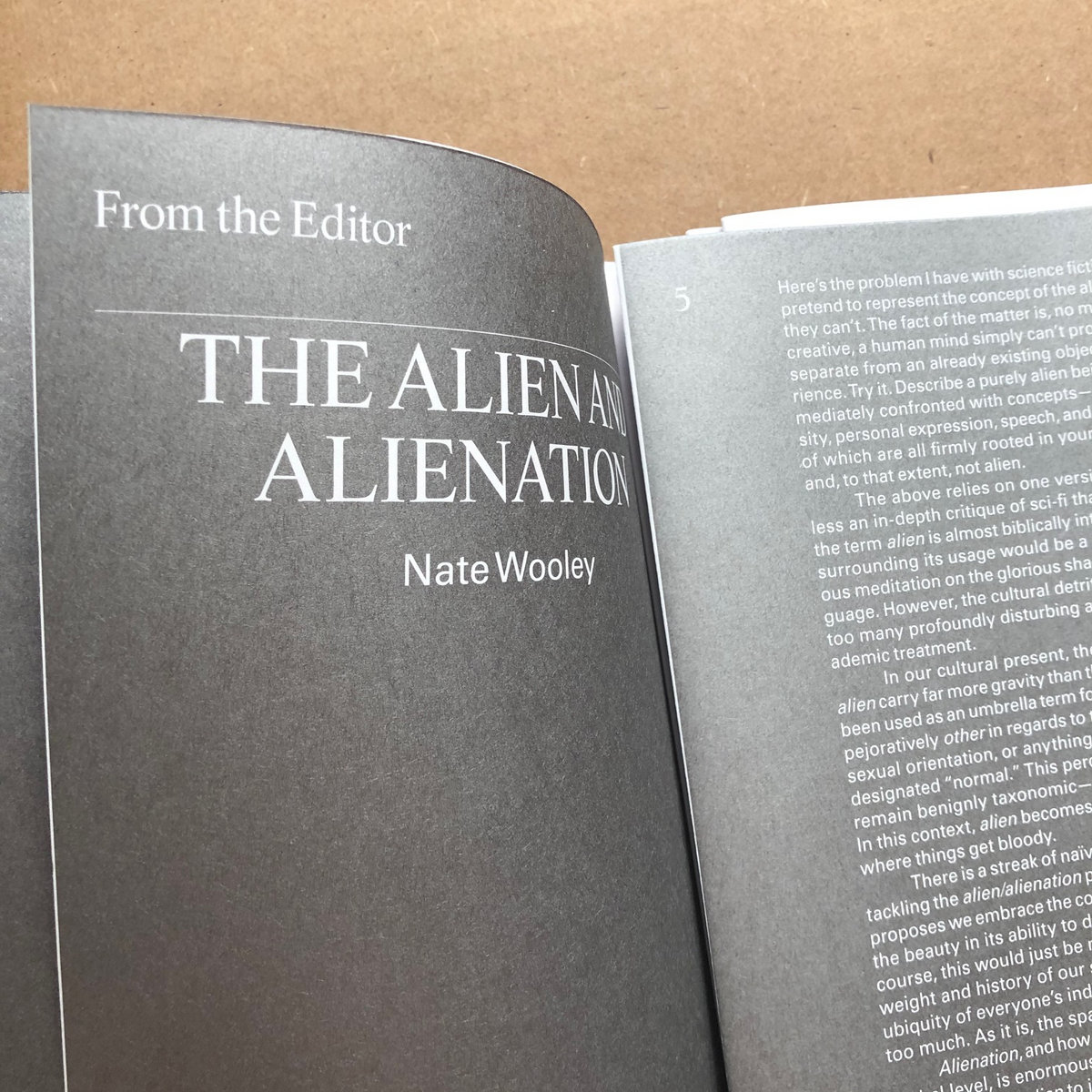 The Alien Issue features writing on the alien and alienation by Sarah Hennies, Franklin Bruno, inti figgis-vizueta and James May on listening to ourselves and each other, Marc Hannaford, Nicole Kaack in conversation with with Jeremy Toussaint-Baptiste, Charmaine Lee and id m theft able on building a home, Matana Roberts, Jacob Wick, Wendy Eisenberg, Chris Pitsiokos and Ben Young on WKCR and Triple Point Records, a contribution to our 2019 exquisite corpse series by Lester St. Louis, and more! The print edition includes very special full color reproduction of Charles Gaines's Librettos!

Sound American is designed by Remake Design and printed by die Keure in an edition of 500.

SA26 · The OCCAM Issue will be a deep dive into Éliane Radigue’s unprecedented long-form, long-term and aurally/orally transmitted composition through the ears and minds of those performing it.