I’m very moved by Sound American’s commitment in these interviews of the chevaliers d’Occam: the musicians who are so involved in the adventure of this kind of working and making music together. They are giving life to the phantasm of sounds inspired by a deep moving; a feeling of a kind of vertigo in front of the scale of some of the actually-known magnetic wavelengths like an infinite Ocean in which we are living.

I’m so grateful to all of you who are giving your talents to this projection of the spirit toward expressing this immaterial feeling, giving it some life.

I’ll be very happy to know more about how you have lived within this experience yourself.

Thank you so much for this wonderful gift of sharing our experience. From the depth of my heart, to every one of you.

Fading in Fading Out

This issue of Sound American is different enough in tone and format to warrant a few words. In the last few years, I have received numerous requests from readers and members of SA’s editorial board to devote an issue to French composer Éliane Radigue. I have held off for a couple of reasons: I didn’t want to take advantage of our friendship, and I feared the gravitation pull toward a glorifying mythology of the lone artist that seems very common around Éliane.

In February of 2020, I had a day off before a Columbia Icefield performance in Paris, and took the opportunity to visit with Éliane. We hadn’t seen each other in a couple of years. During our chat—catching up on music and life and family while enjoying her “plates of plenty” and a beer—we began reminiscing about concerts in which many players were together, especially one in Paris where I performed my solo piece alongside new works for sextet and orchestra—the last time she had been able to attend a live performance of OCCAM X. She told me that, sadly, she didn’t have the energy to add new soloists. She wanted to explore all the possibilities she could with those that already had learned the language and gone through the process—her chevaliers d’Occam.

OCCAM seemed so organic, so human and natural, to me that I hadn’t realized how unique the social aspect of it was. Dozens of performers from different musical backgrounds have portioned out a part of their artistic life for this set of compositions. This has, of course, happened before, but this dedication is unique. In place of the cult of personality that may be found in a group dedicated to the performance of works of one composer, a family has grown that is concerned with the health and lifespan of a larger-something that they helped create. I wanted to tell that story and immediately brought it up to Éliane, who was excited and pleased.

And so, this issue features some of the chevaliers. It is a cross-section of players, all of whom are chosen for a specific reason. It is, sadly, an incomplete picture of the incredible web that OCCAM Ocean represents (as shown in the insert to this issue), but it does give a reasonably concise overview of a group of performers: where they came from, how they were affected by the same, singular, person, and how that experience has changed how they have gone back into the world to affect others.

In this way, the issue is still about Éliane as the source of the waves that ripple out from the OCCAM concept, the matriarch of this patchwork family. It pays homage to her by the confidence and individuality of the musicians she has touched over the years. If we are the knights, we celebrate the queen.

This issue is different from Sound American’s standard format in a few ways. In the interest of transparency, it is worth noting up front that I am the compiler and editor of the entire content of this issue, with the exception of our continuing Exquisite Corpse series, which is contributed by inti figgis-vizueta. Each article came from a single interview; all but one of which took place over the internet. The final form of each interview was an act of collaboration between myself and its subject. In some cases, where the answers to the questions were especially complete and narratively compelling, I’ve reset them as a through-narrative as opposed to the question-and-answer format. This should not be construed as a tinkering with the words as they were spoken, however.

There are two essays that bookend this issue. The first is a very brief overview of Éliane’s life and career, as well as thumbnail practical details of learning and performing OCCAM. The last occurs after the interviews, and gives my own brief experience as a chevalier, as requested by Éliane.

I hope this issue will provide three things: an introduction to the unique life and work of Éliane Radigue, a deeper understanding of the radical collaborative nature of the OCCAM Ocean, and a source of inspiration to those composers and performers who want to find a way to work through cooperation, discussion, and care. 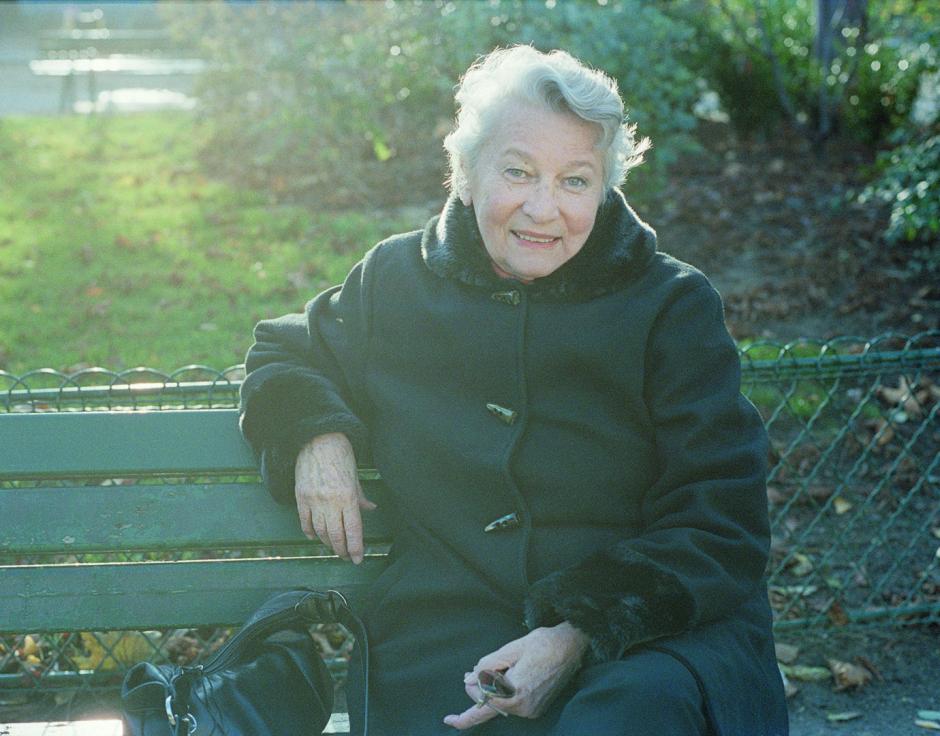 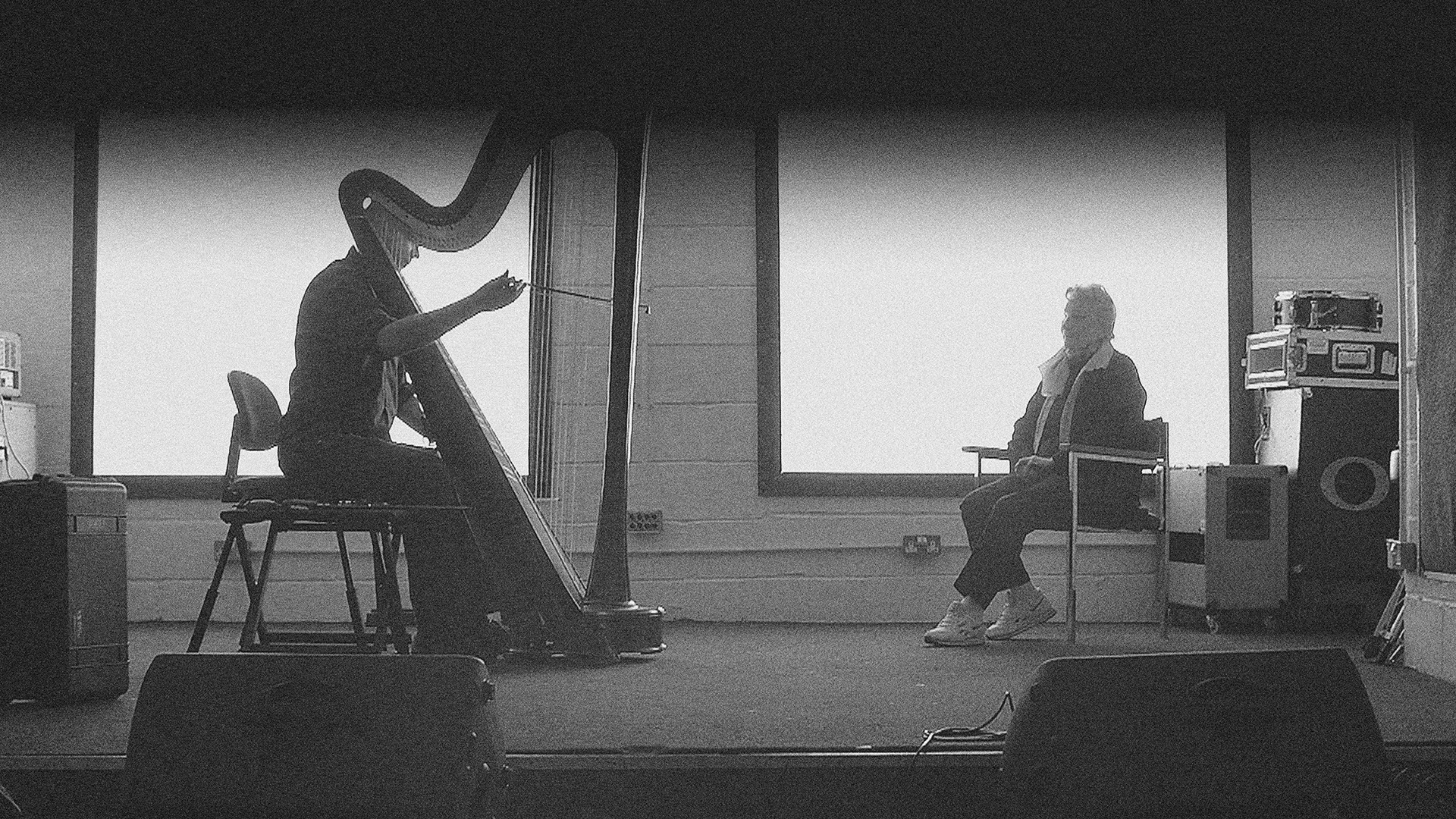 OCCAM I for harp 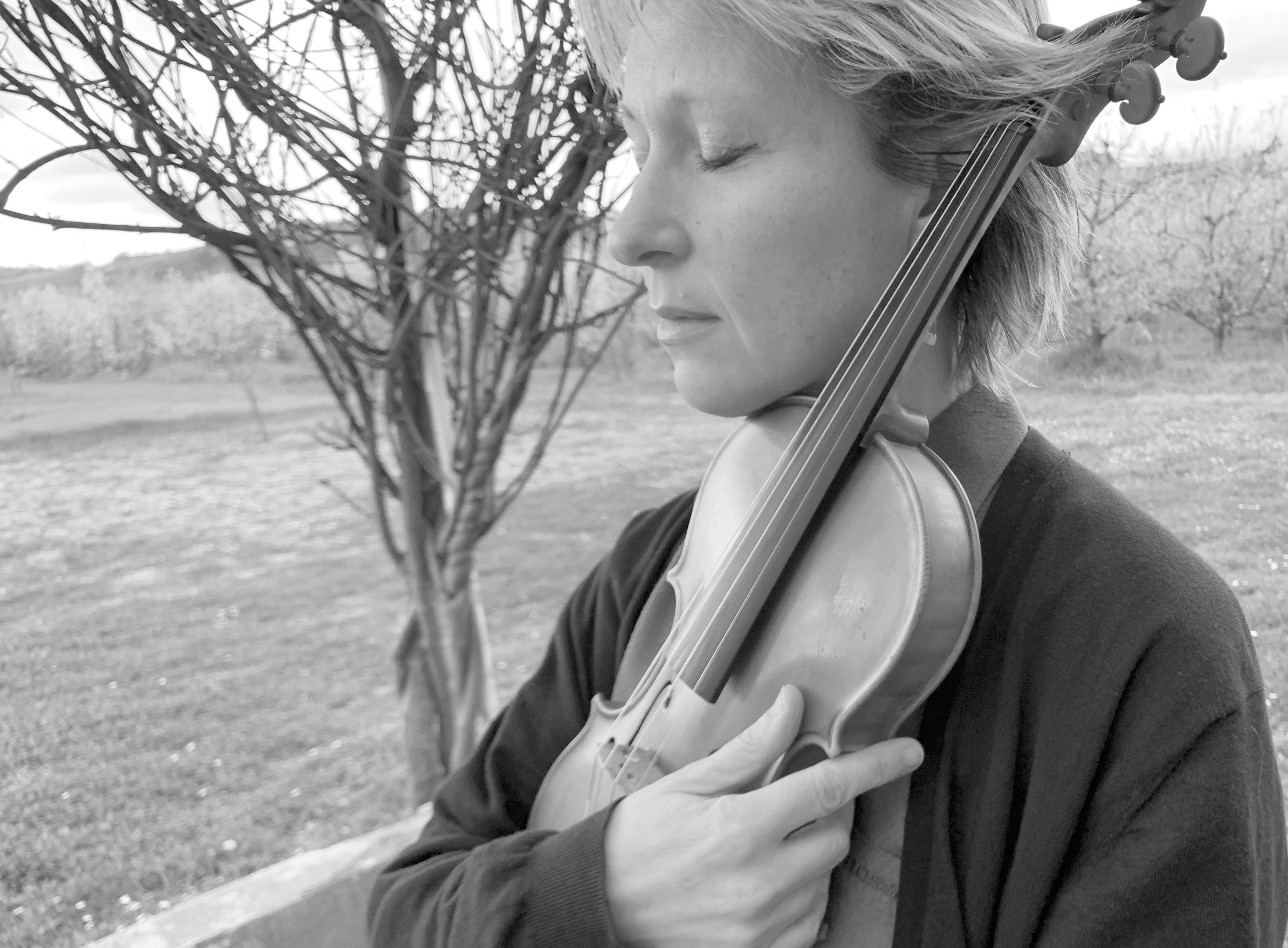 The People are the Matter of the Music 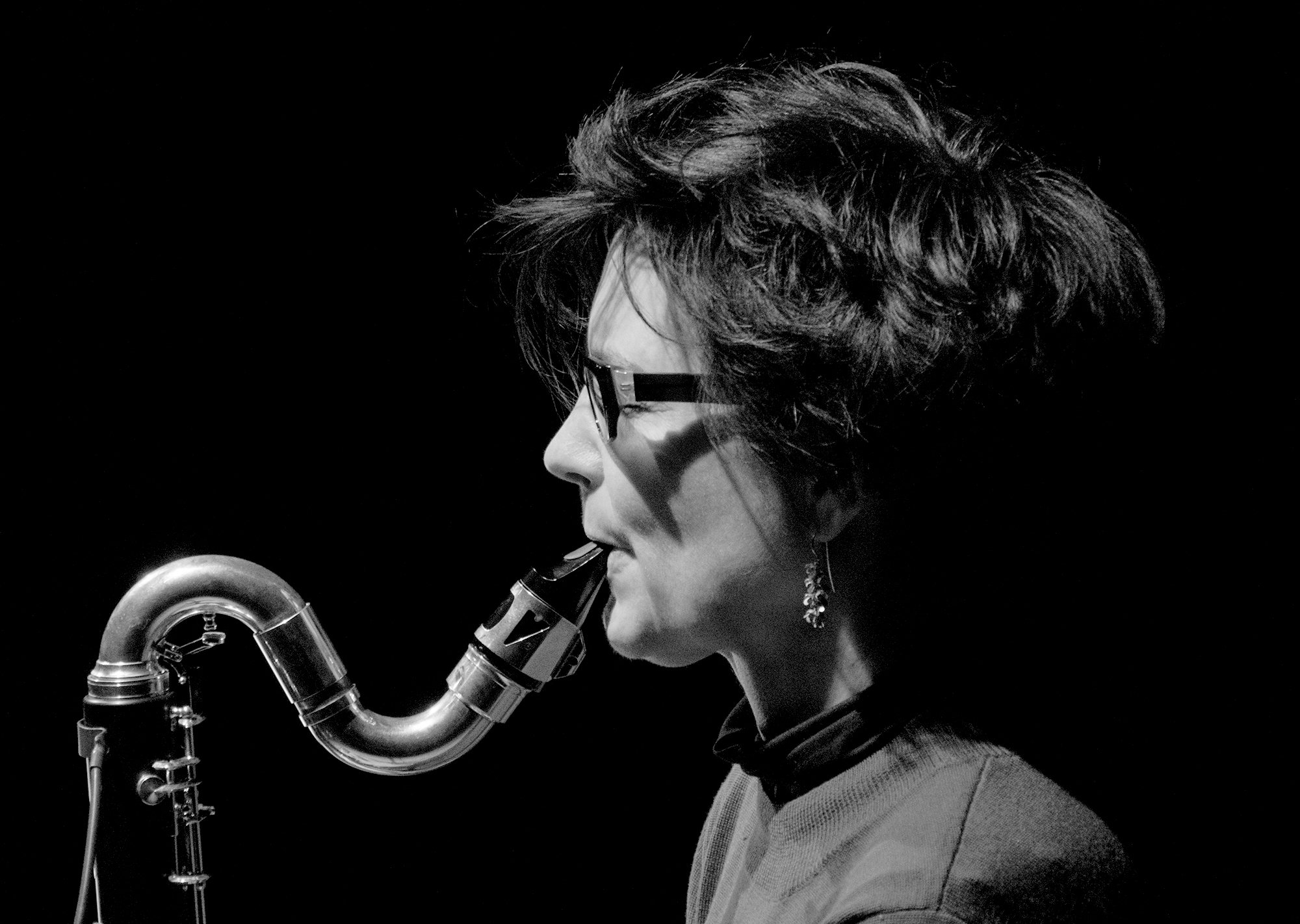 Some Sort of Truth 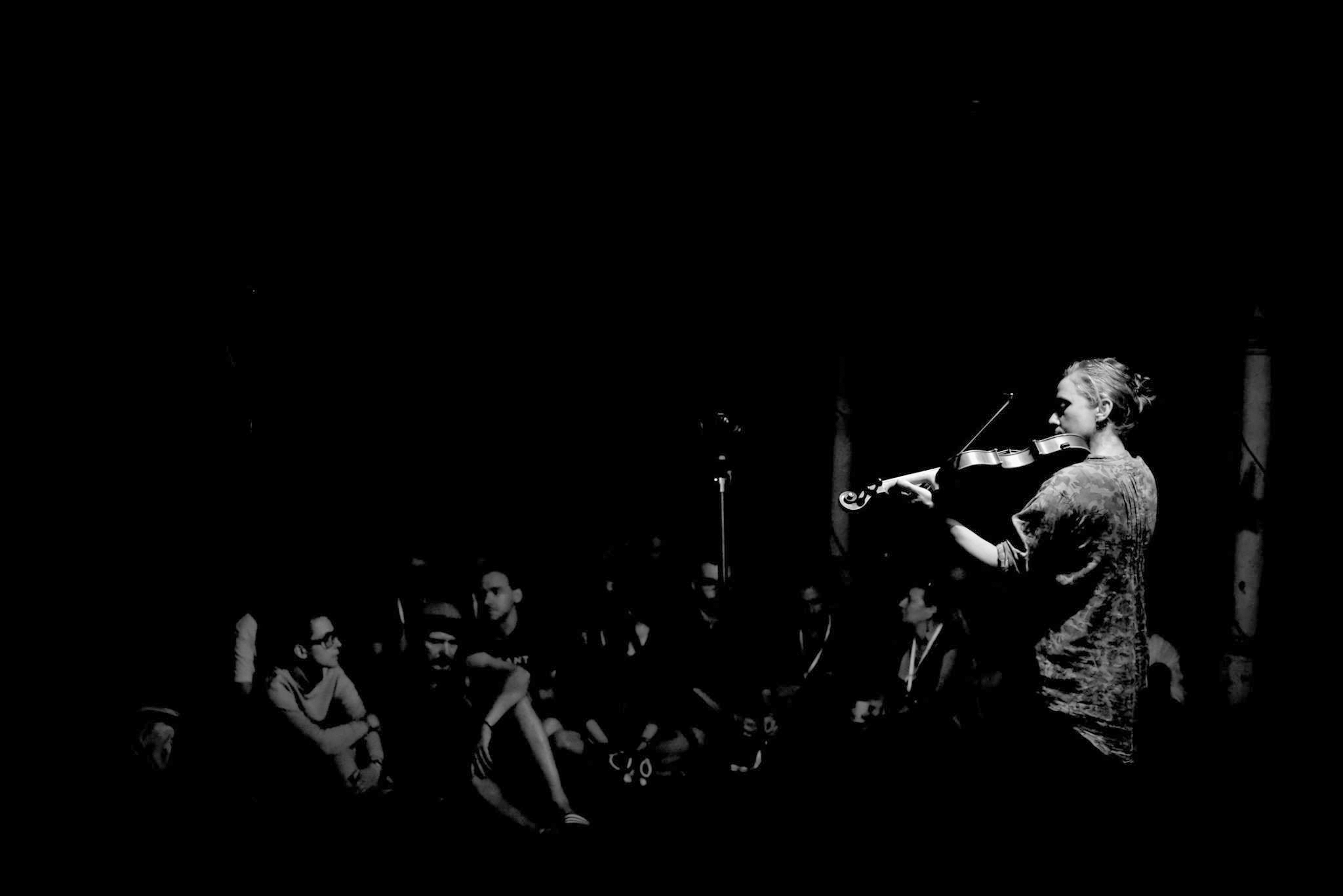 The Music is Simply There 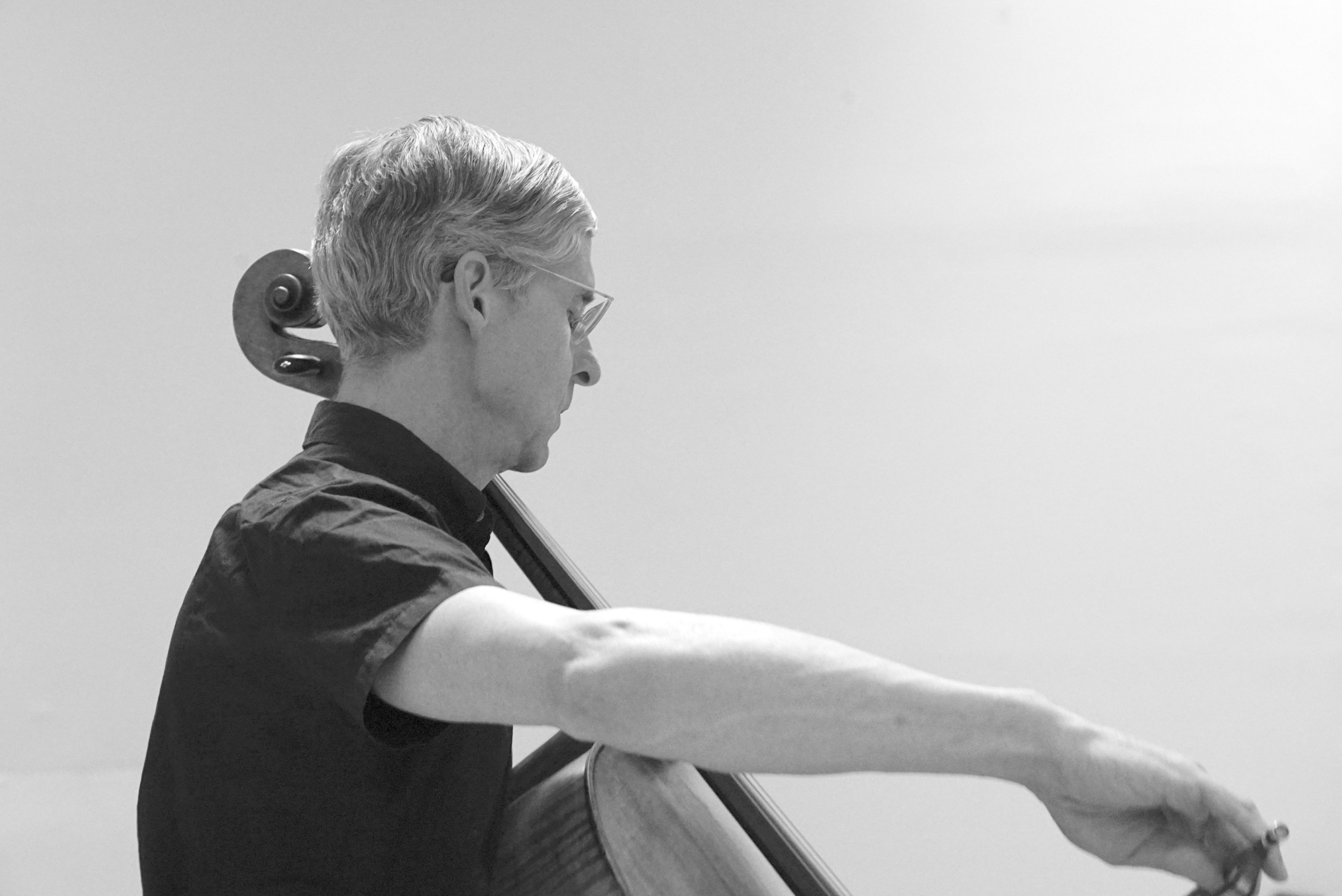 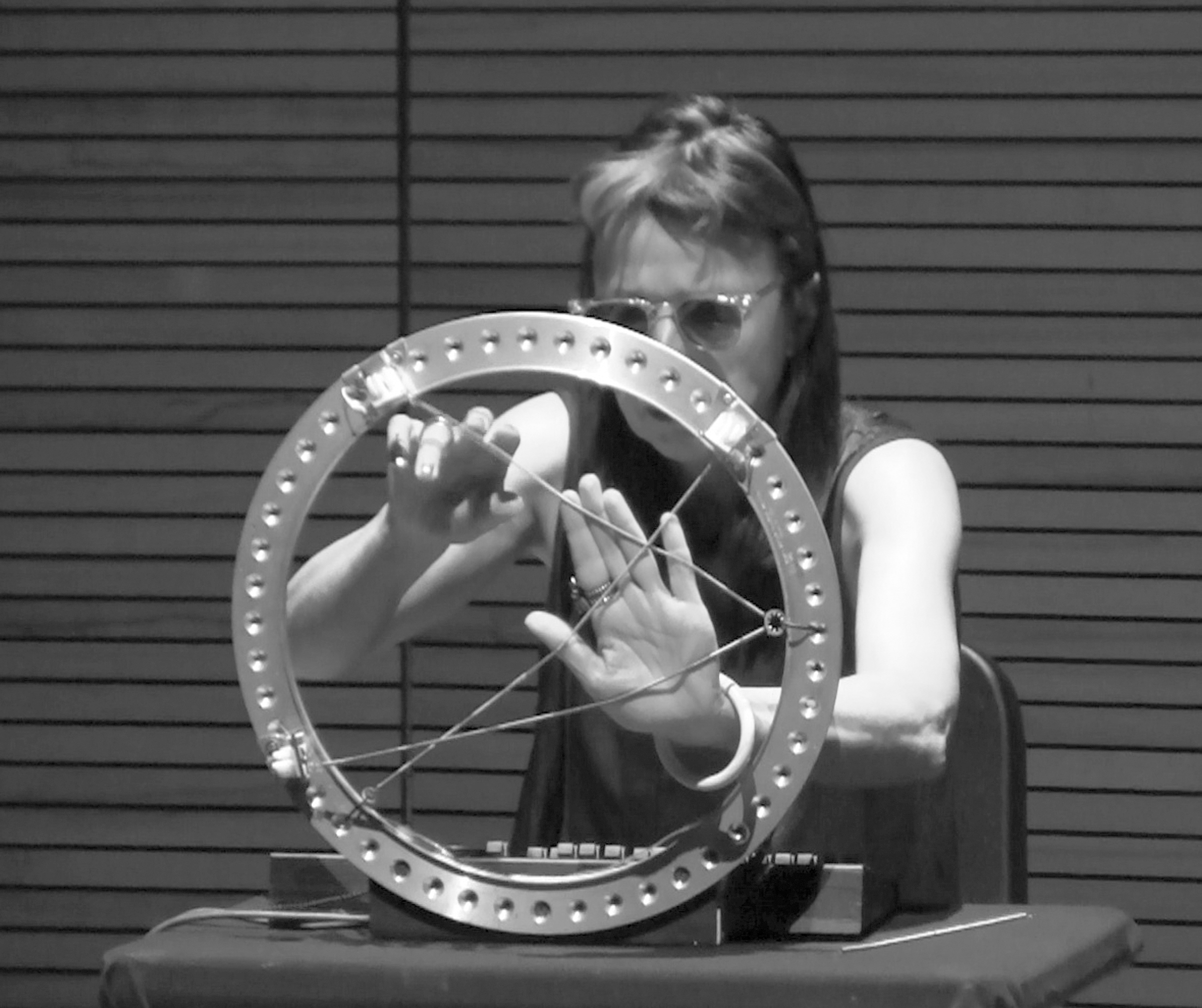 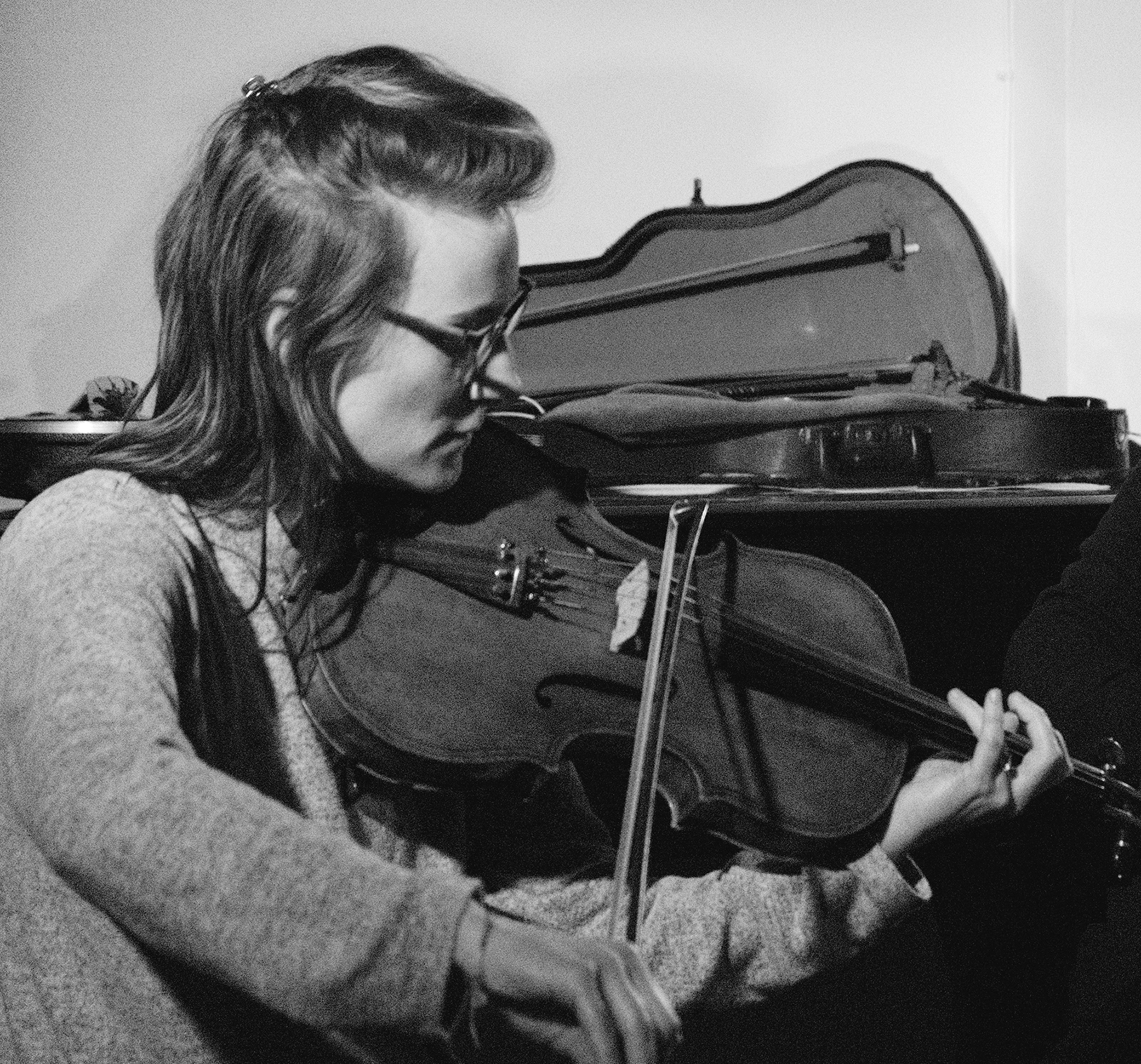 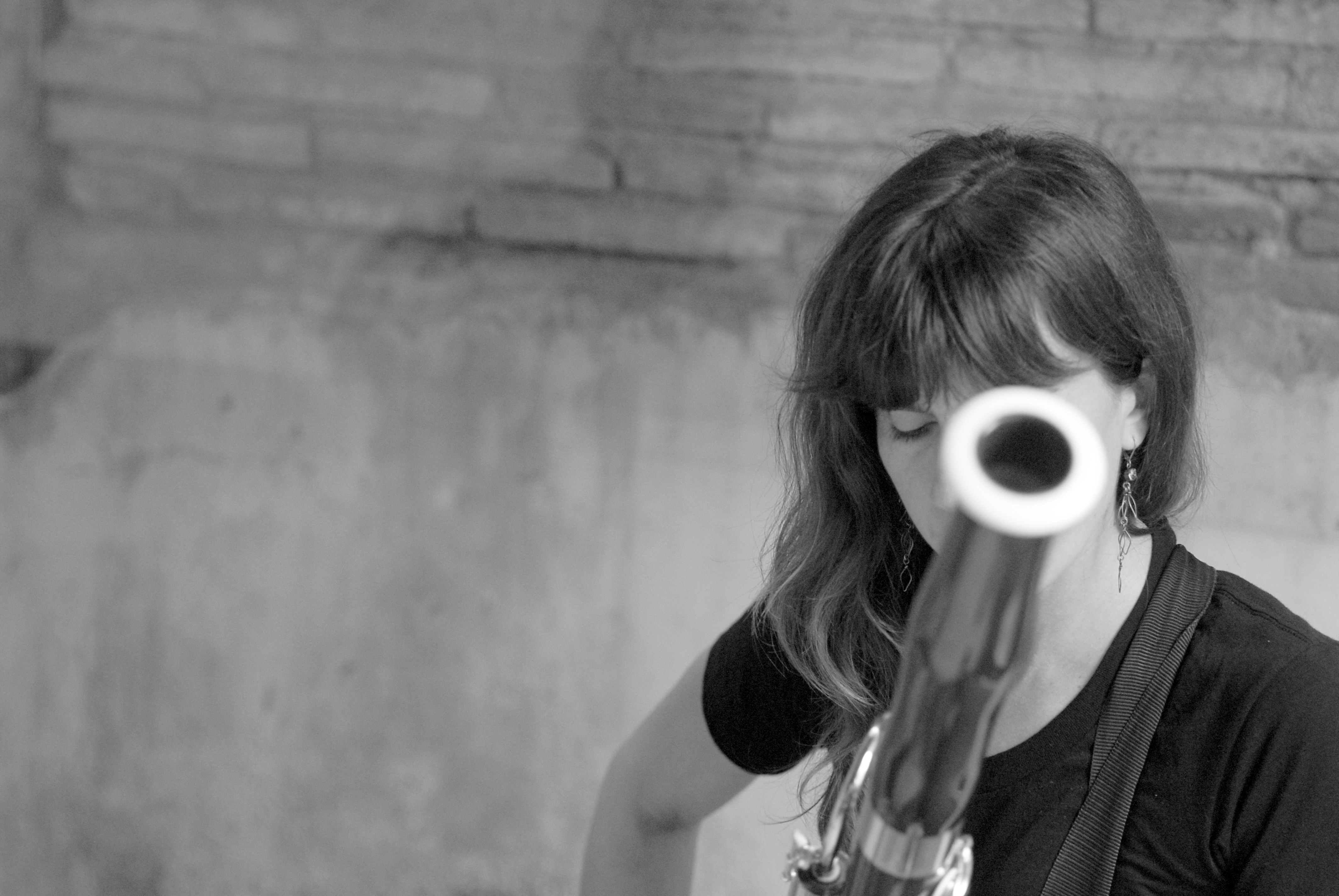 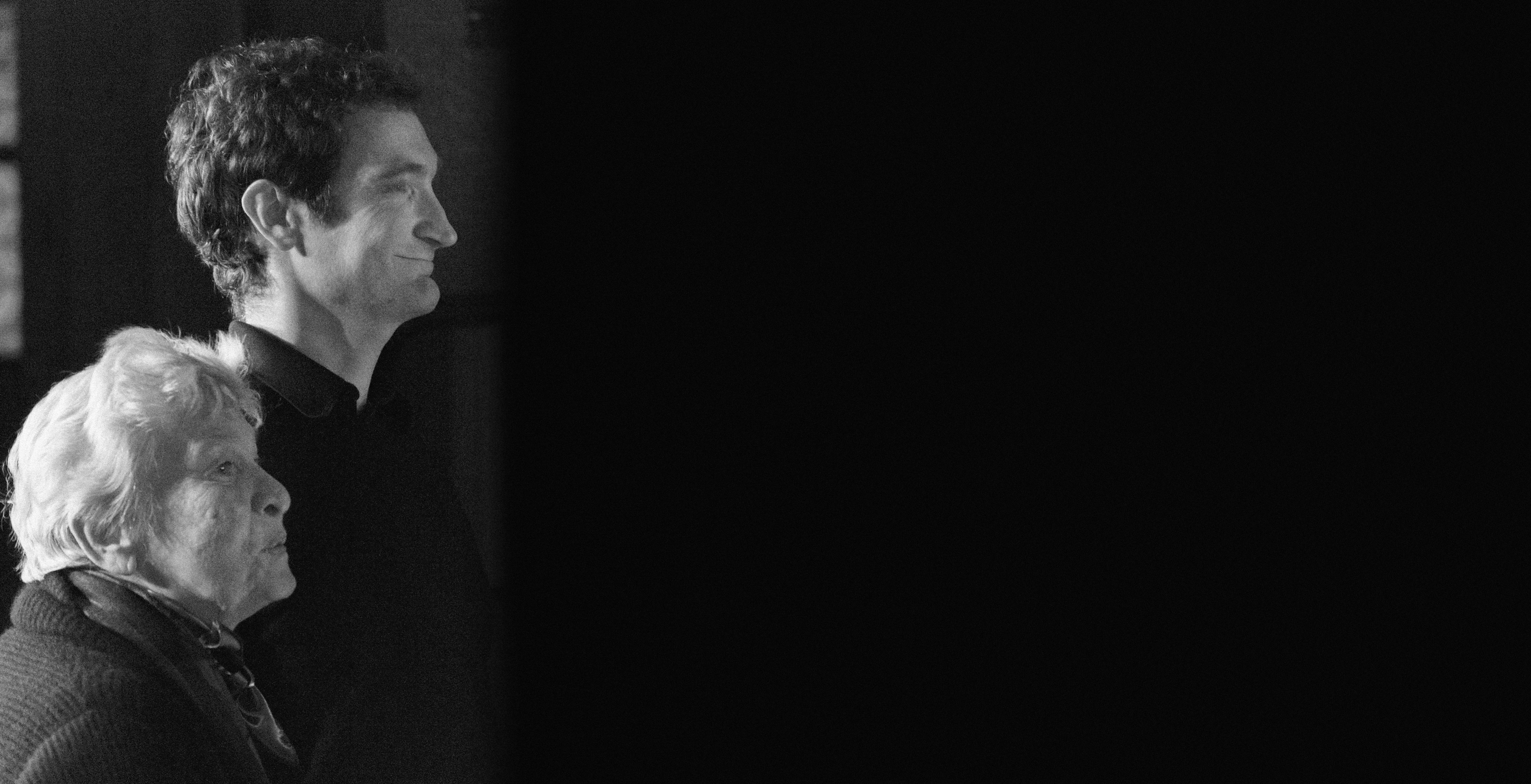 A Mix of Many Processes 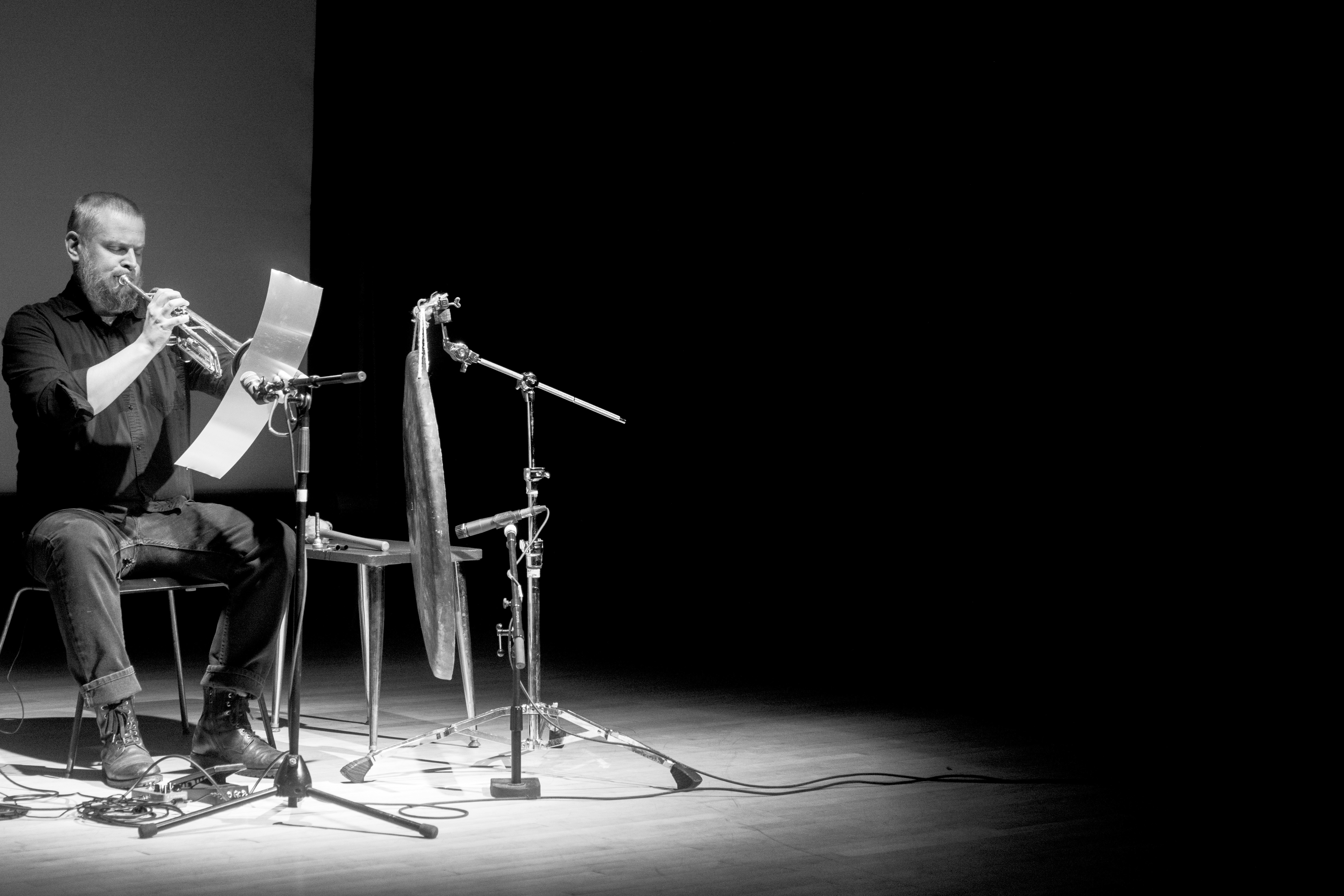 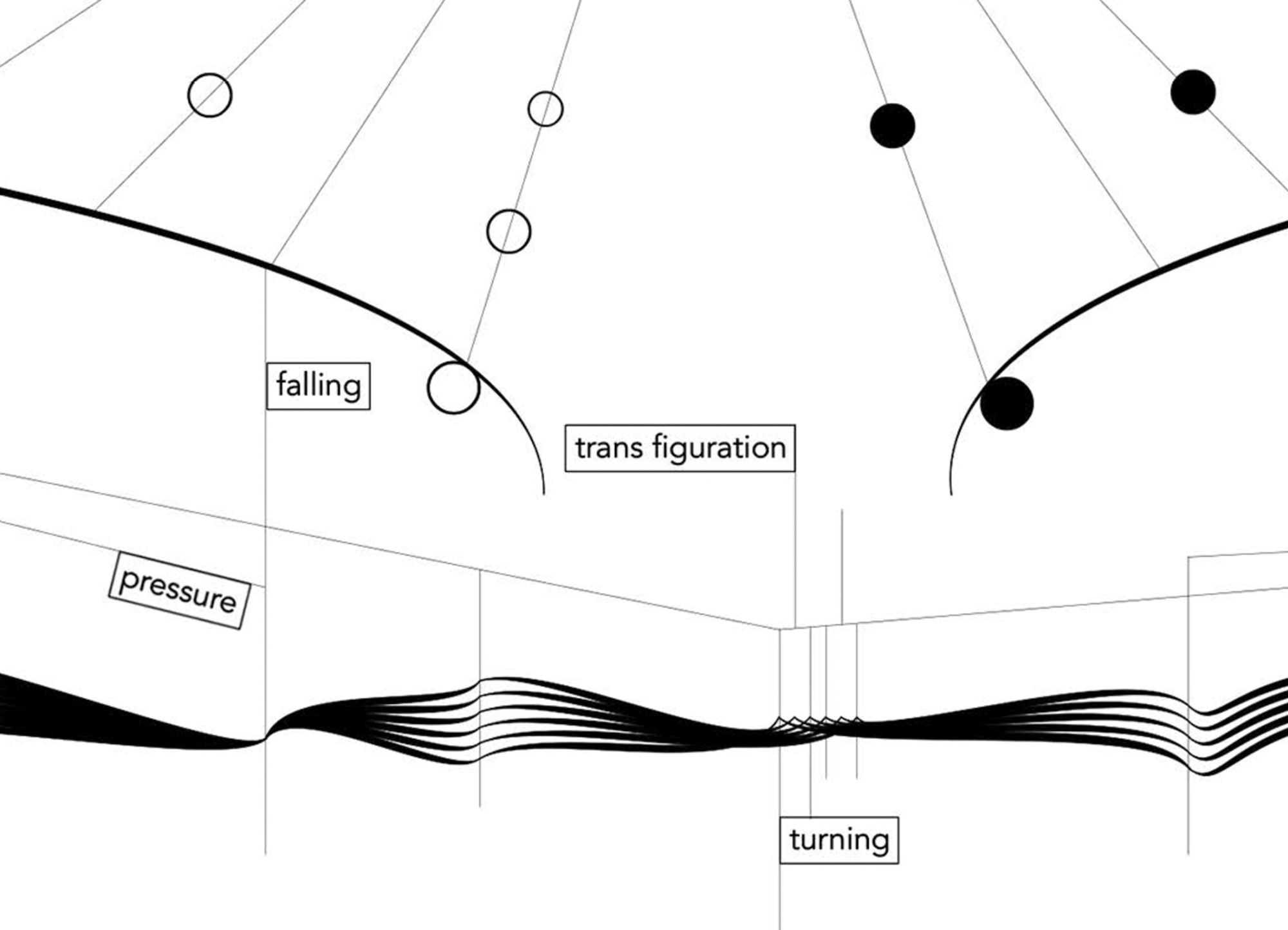