In quiet moments—introspective, diffuse, tired moments—I experiment with the idea of a personal catechism: an impossible collection of ethics, philosophy, and aesthetics that could point to a “right” path for a musician, an artist, and a limited human being. In recent years, these little daydreams have developed into—if I follow my metaphor—a unique Lives of the Saints: an imaginary book filled with lives lived, and work done, by people that have gotten the closest to my ideals. Wendell Berry, Ron Miles, Anne Carson, Agnes Martin, Thomas Merton, Nan Shepherd have all had a chapter in this hypothetical work—a dubious honor—absorbing my adulation as I try and figure out the best way to finish this life of mine, now over half-way done.

But let me back down from that high-flown comparison. It may be better to think of these people as “kin,” not in the sense of traditional genetic relationships, but as a group of souls related by their tread on a similar path. This is not family through shared blood, but through shared existence. And I honor that kinship by trying to live up to their example, by providing a future path-taker with another set of footprints to follow.

I am old enough to have had availability shape my education. In my pre-internet record-collecting life, Anthony Braxton records were plentiful; Art Ensemble of Chicago releases were more rare; Roscoe Mitchell records were myth. And so my upbringing created, as they all do, a bubble of hidden information. It wasn’t until I was living in New York that I began trying to piece together what I had missed. And it wasn’t until starting the research on this issue that I understood how important Mitchell is as an instrumentalist, an improvisor, a composer, an educator, a painter, and a path-taker.

Sam Weinberg—who put together a rigorous primer on Roscoe’s life and music for this issue—sent me eight hours of early Mitchell and Art Ensemble recordings as I began curating SA29’s articles, and I ordered every recent recording of Mitchell’s I could find. (This collecting of new-to-me music is my favorite part of every issue’s research.) These records became the foundation for a burgeoning, but powerful, need to discover what was behind Mitchell’s singularity.

As I was still listening, articles began arriving in my inbox. Musicians that I respected, and who I knew had a deep respect for Mitchell, were telling me (us) exactly what it is that makes his music such a vigorous force. Almost all of these musician-writers pointed to Mitchell’s iconic mid-1970s “Nonaah” solo performance as a catalyst for their own music. I listened to my new recordings again, and the weight of Mitchell as an instrumentalist was eclipsed by his musicianship.

Zeena Parkins shared her interviews with the students and faculty closest to Mitchell at Mills College. Although not all of these were able to be included here due to space, the words I read from those who had spent time with the improvisor and composer as student-collaborators opened my eyes to something new. The conversations present Mitchell as that rare type who wakes up every morning ready to share with others; one who understands that sharing is a two-way street. Mitchell, in these interviews, seems to be as open to learning from his students as they are from him. I sat and took a fresh listen to music made by an artist interested in living with the world and learning as much as he can from it.

Finally, the interviews. These discussions between Mitchell and his colleagues about music, painting, and life draw him as simultaneously imposing and welcoming. A chat about how visual and sonic arts feed each other sits next to lessons for easier travel and what dogs can teach us. The elements of who Mitchell is—a great instrumentalist, musician, artist, educator—finally coincide as a three-dimensional, fully technicolor human being. I listen again to the now-not-so-new-to-me records, and my imaginary book makes room for a new chapter: Roscoe Mitchell becomes kin.

This issue would not have been possible without the help of John McCowen, who assisted by pointing me toward possible contributors and putting me in initial contact with Roscoe. John Corbett has also been a great help in gathering information on Roscoe’s paintings (as well as providing the sort of deep background on this music that we all expect from him). This issue coincides with a show of Roscoe’s paintings at Corbett vs. Dempsey in Chicago. Roscoe was in preparation for this show as we prepared the issue as you will read throughout.

Finally, thank you to Roscoe who has been patient throughout the whole process, which always takes longer than planned. It is my great hope that what lies within lives up to his expectations. 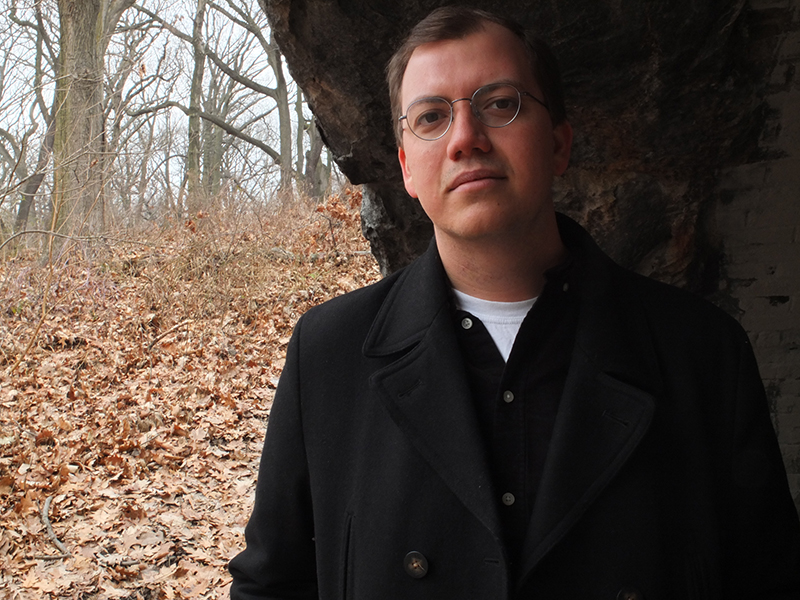 The Flow of Things: Roscoe Mitchell's Life in Music 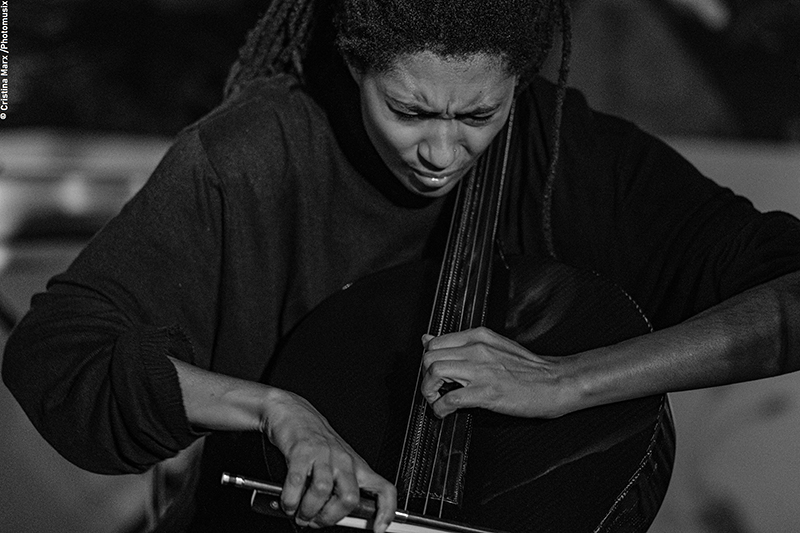 So, It Was A Great Day, Actually

Roscoe Mitchell in conversation with Tomeka Reid and David Brown 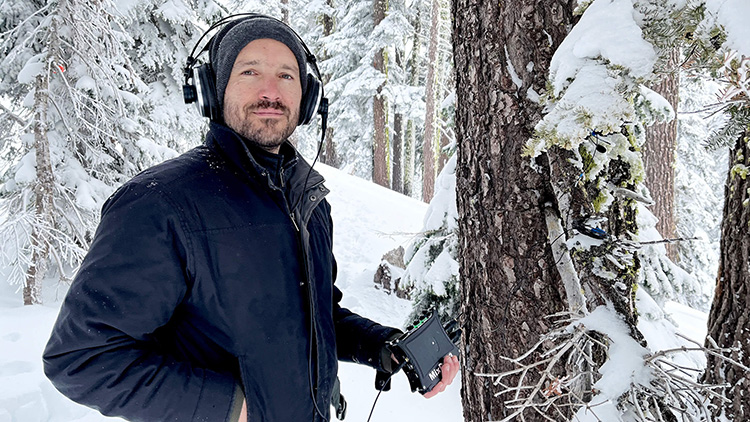 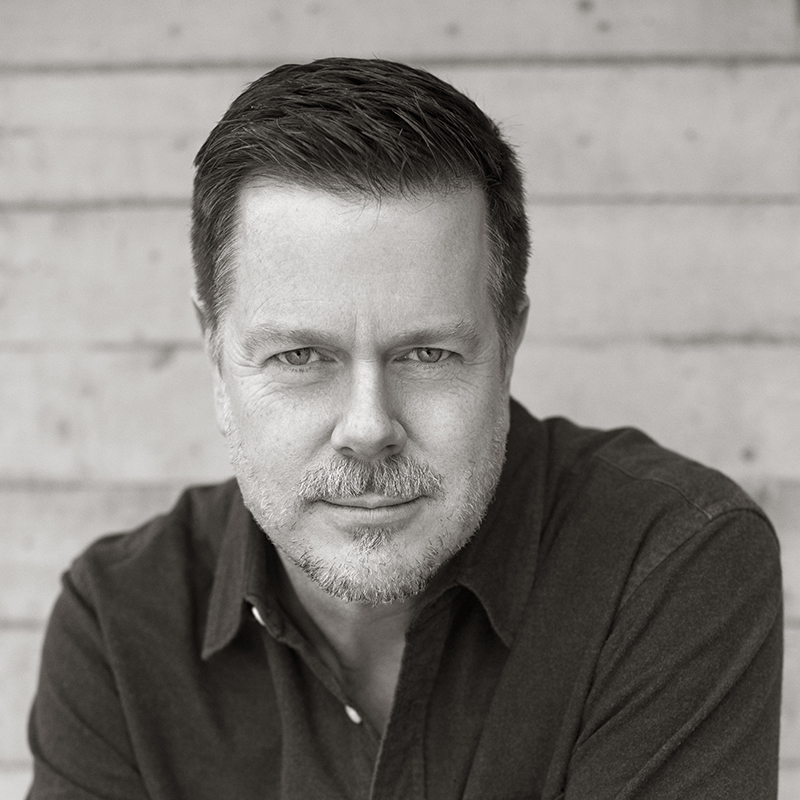 Roscoe Mitchell and the Path of Most Resistance 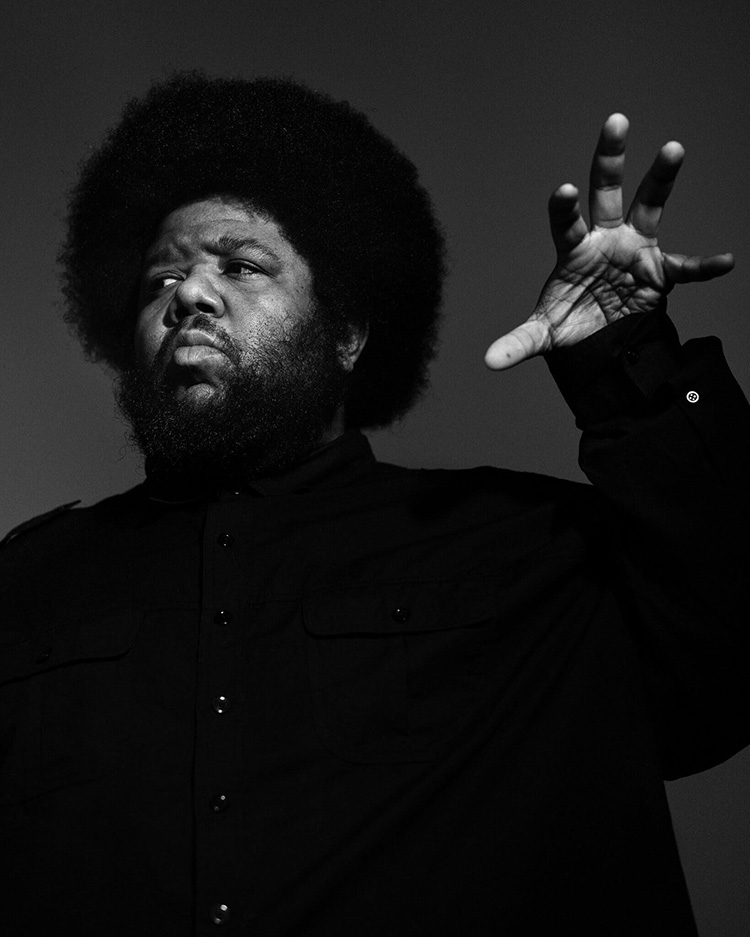 Making the Music Yours!—Constructing the Maze 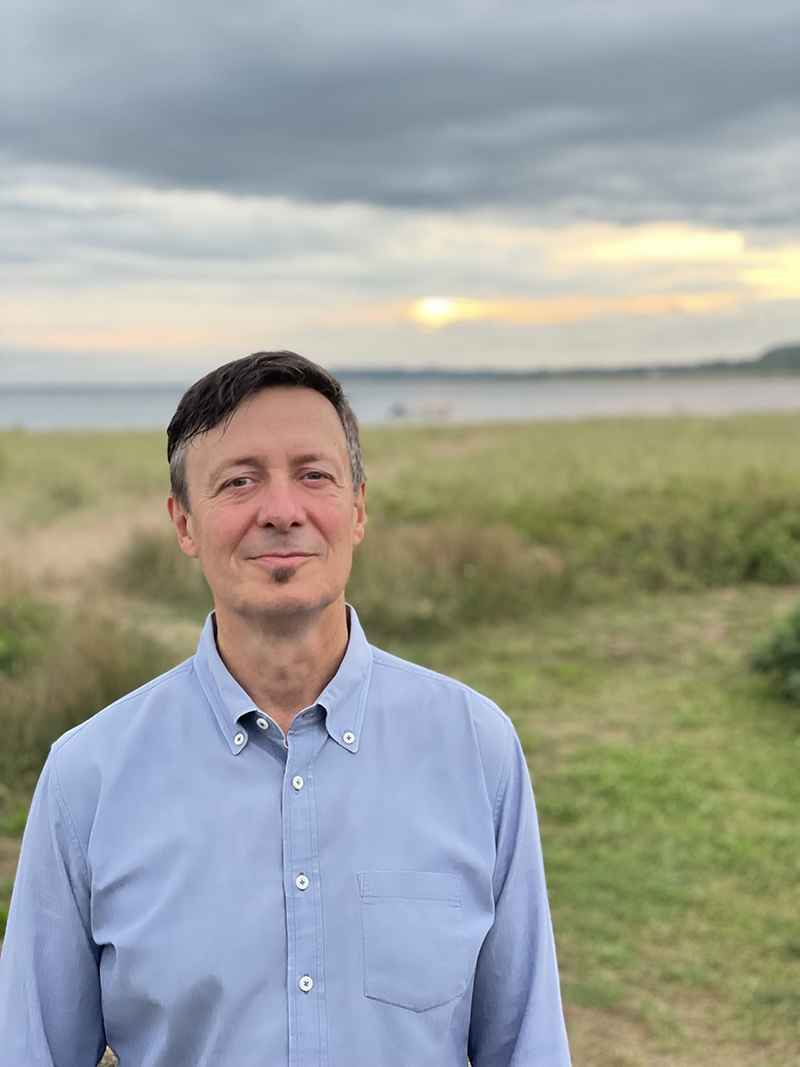 A conversation between John Corbett and Roscoe Mitchell 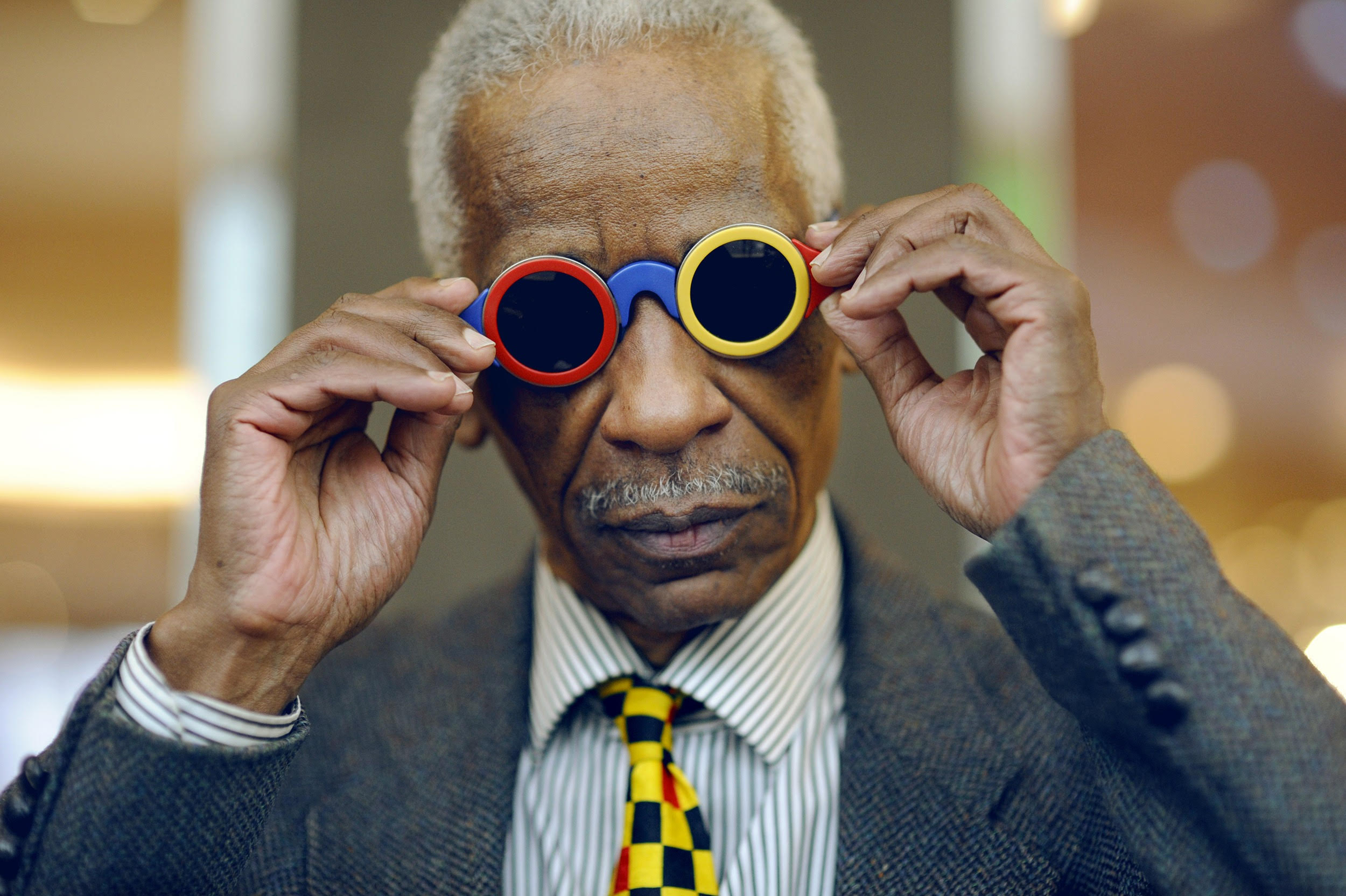 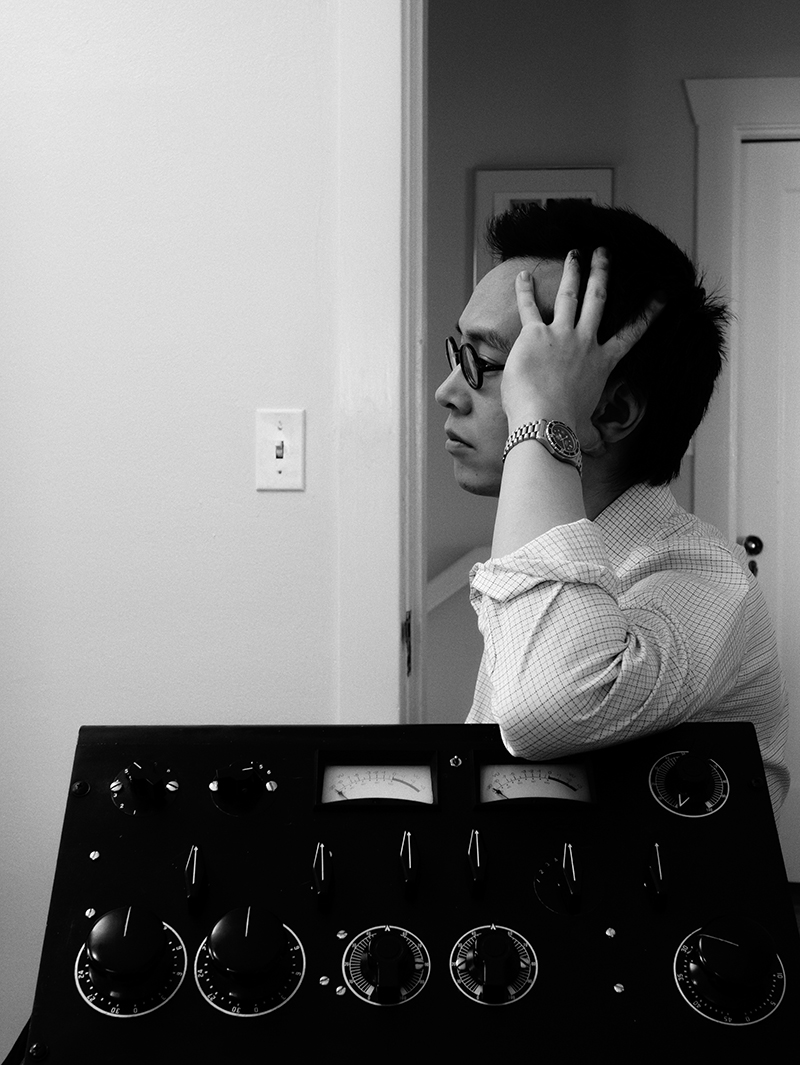 There's So Much To Learn In Music 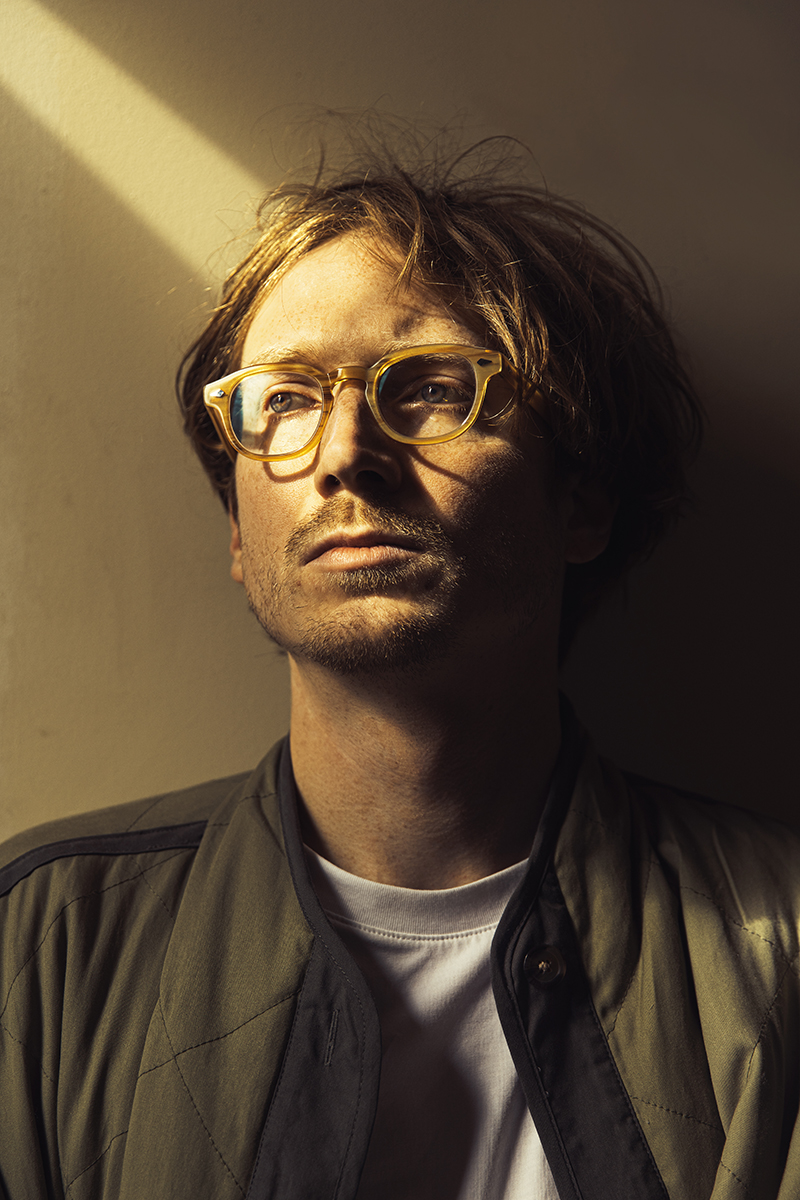 So On and So Forth: An Interview with Roscoe Mitchell 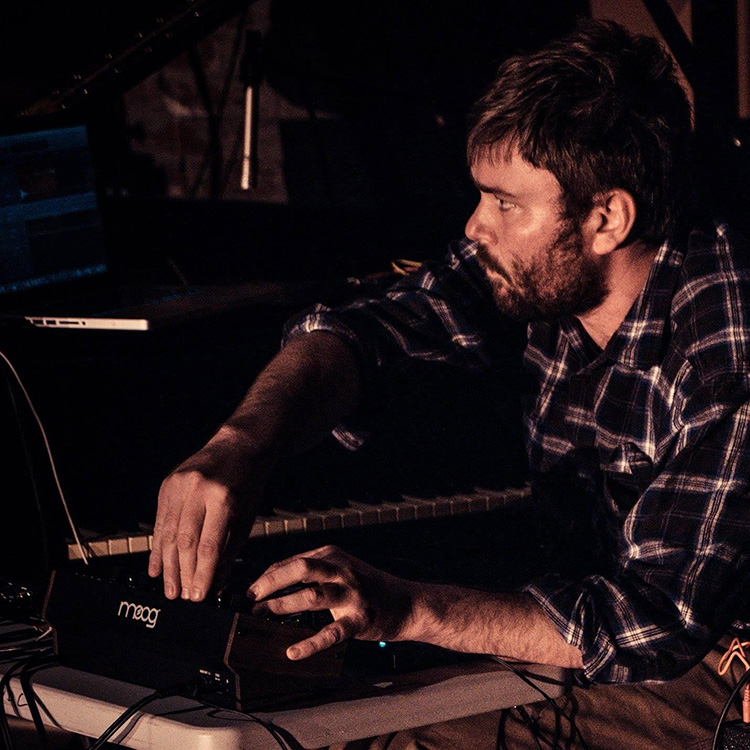 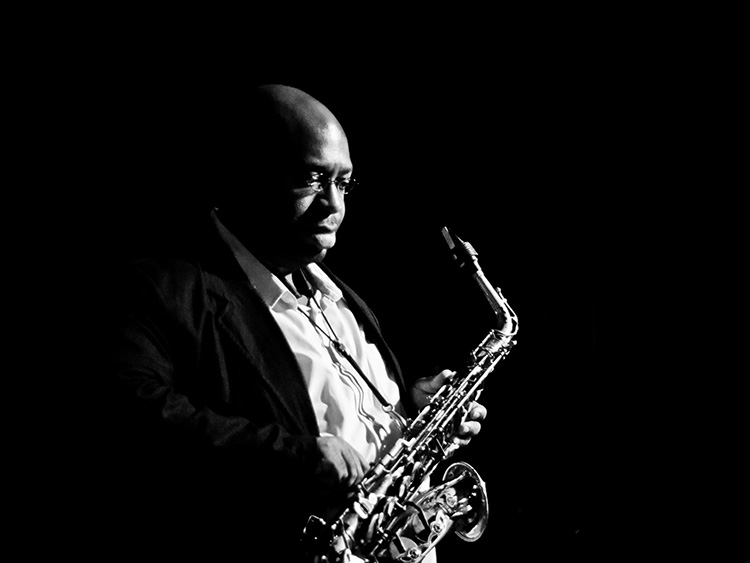 For Roscoe Mitchell: Darius, Is That you? 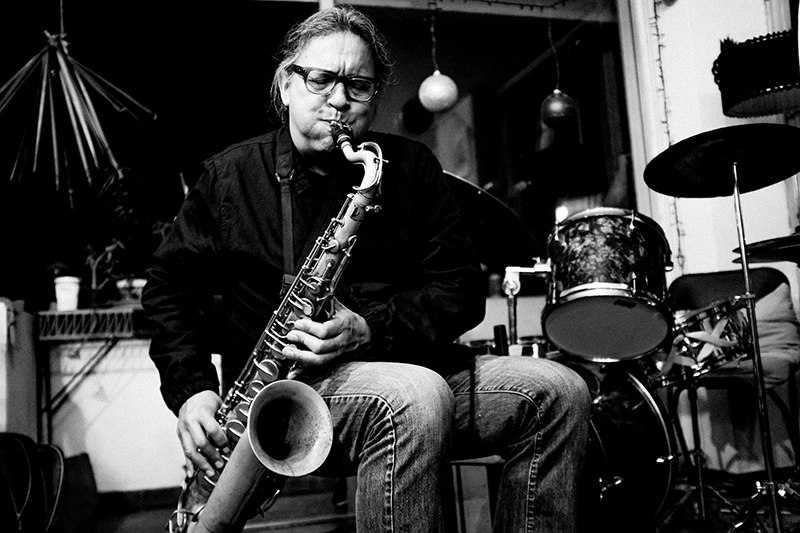 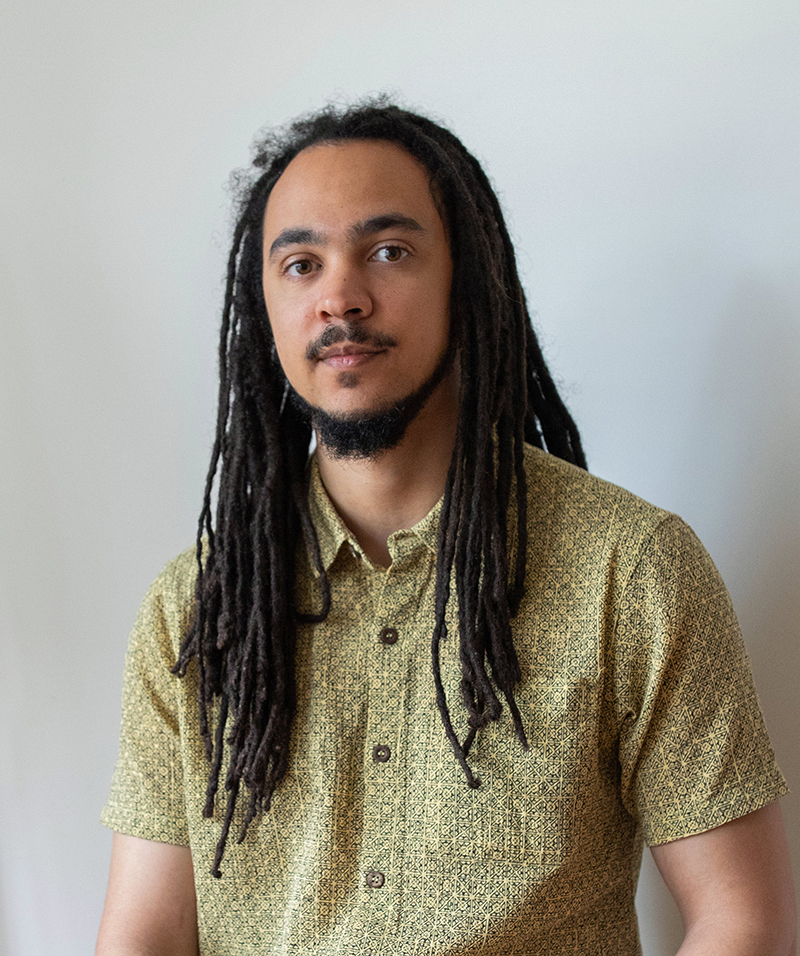