“I have made maps/diagrams of fictional worlds, where the real and the imaginary coexist in varying, often elusive, proportions. The figures are different. But when they are collated and juxtaposed, they allow us a glimpse of what D’arcy Thompson had in mind in his great final chapter on ‘The Theory of Transformations’:

We rise from a conception of form to an understanding of the forces which gave rise to it . . . and in the comparison of kindred forms . . . we discern the magnitude and the direction of the forces which have sufficed to convert the one form into the other.”1

When Kyla-Rose Smith, the guest curator for this issue, proposed the idea of mapping as its theme, I was intrigued . . . then unsure. The problem was mine: mapping is a term that is ubiquitous in my little mental universe, and I’m not sure I still know what I mean when I use it. Outside of a general feeling of trading one formal constraint for another, the term has become my way of making large leaps in logic, a catch-all for the unexplainable and relative. Essentially, I’ve stripped the term of its meaning by using it as the pivot-point within phrases that are, consciously or not, absurd. I “map” noise onto jazz tradition; some celebrity chef “maps” Bulgarian-French fusion cuisine onto the entertainment complex; a driver in my neighborhood “maps” our collective rage onto their horn. Kyla’s use of the idea of “mapping” as a way of contextualizing the contributions she’s gathered, however, has inspired me to pay closer attention to my thought process and has, thankfully, rescued the term from an empty metonymy.

Kyla speaks eloquently for herself in the interview that opens the main body of this issue, so I will use this space to offer what I’ve learned during my navel-gazing in hopes that this example of reexamining meaning inspires someone else to do the same: a reevaluation of the way they speak, listen, interact, or create.

Always a maker of schedules, outlines, and blueprints, I rarely start a project of any size or type without finding a way to make it comprehensible at a glance. Because of this, of course, the ideas of graphing, cartography, and mapping are ever-present in my mind. And it is this pragmatic sense of map-making that brings up questions around this issue: Does my work-a-day conception of mapping—articles on how we plan our work—translate as the central idea of an issue of Sound American? Perhaps only to someone with my particular kink. When, on Kyla’s prompt, I opened myself up to a broader sense of mapping, however, I was almost overwhelmed with possibilities for this issue and in general. Of course, there are the concrete examples in modern geography and historical cartography, but there is also the concrete history of colonialism and the imaginary fancy of the Carte de Tendre—the technology of GPS and the intimacy of DNA.

I think the epigraph above is an apt distillation of my current thinking about mapping, and it seems to sum up what Kyla has achieved with this issue. The extract is odd for being an excerpt-embedded-within-a-quote, but I think that strangeness highlights the shagginess of the subject. It also gathers the many threads of “mapping” into a coherent cloth: the real and the imaginary; the exact and the proportional; the concrete and the ephemeral. It shows a map not only as a picture of where we’ve been or directions for where we will go, but as a way of understanding why the past, present, and future are the way they are. This is exactly the open and mutable sense of mapping that I get from SA28’s contributors. They plot out their personal experience, their cultural history, and the music they make as a combination of the two, inviting us to follow the ways in which their past flows into the present and the future. Their writings allow us to “discern the magnitude and direction of . . . forces” that have affected them as musicians that may work in areas unfamiliar to us. They provide us with concrete knowledge of where they come from and who they are. And most importantly, they allow us to open our own emotional maps of what it is to be human, adding new continents to our own Carte de Tendre. 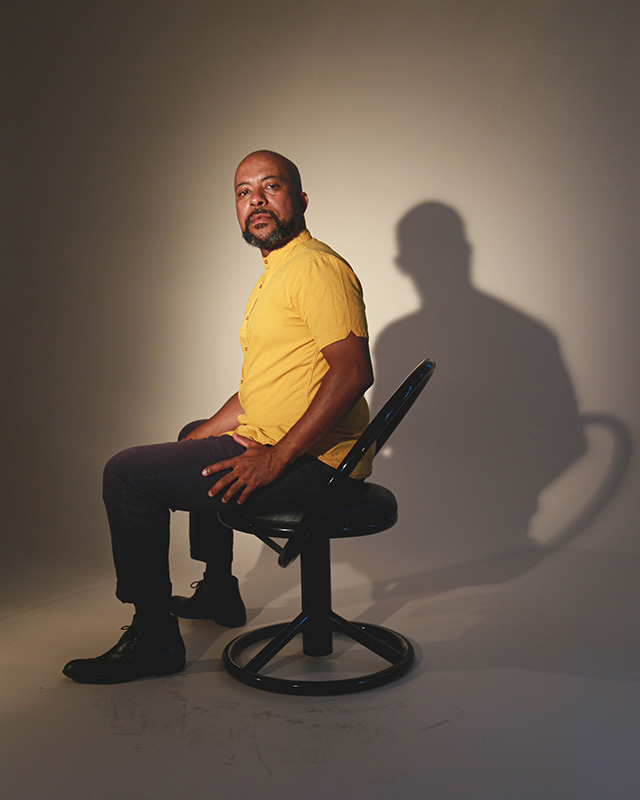 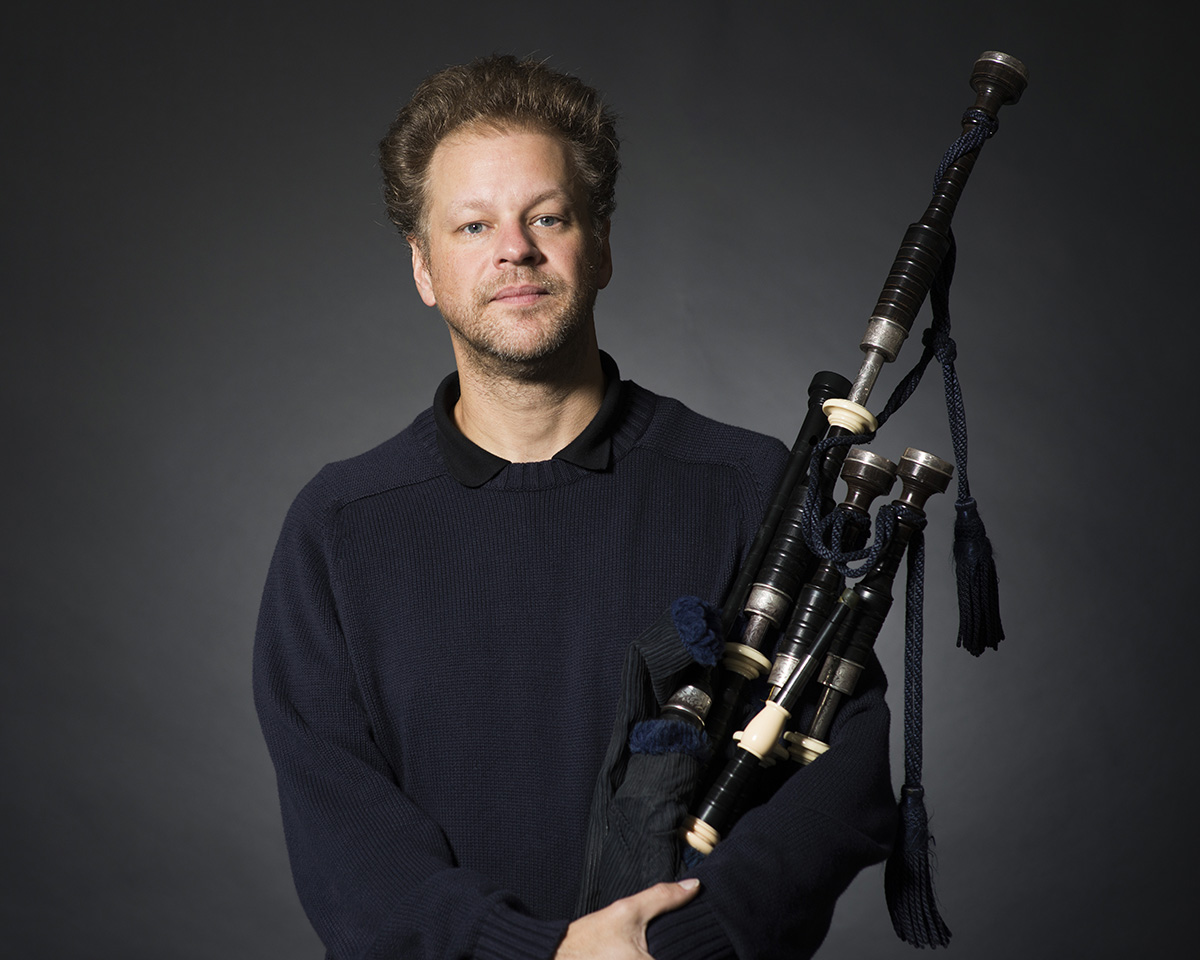 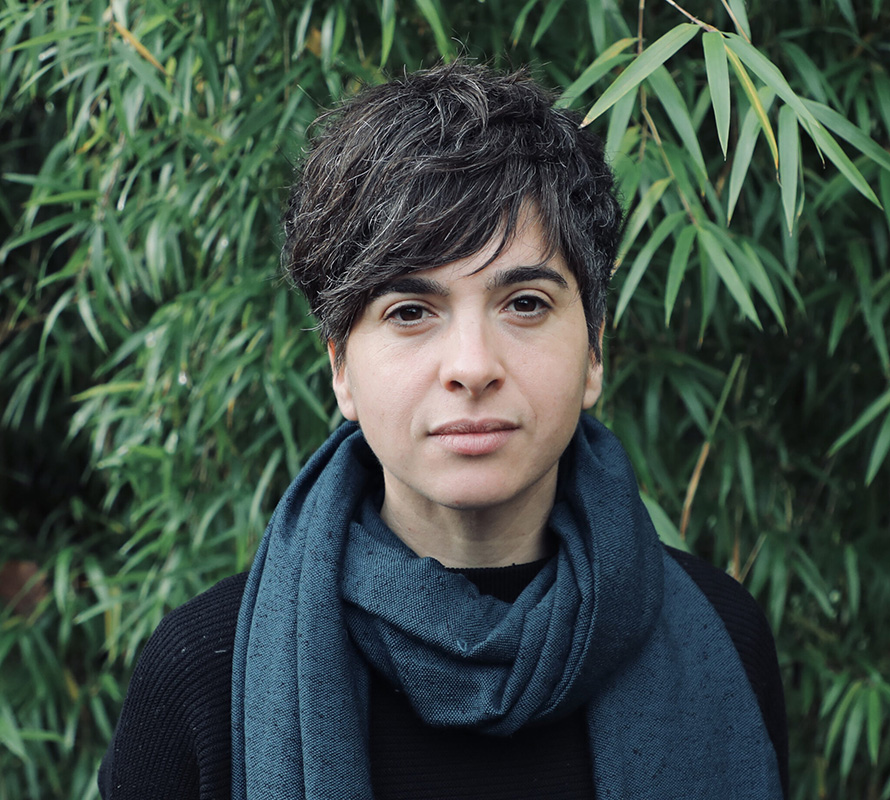 In conversation with Nate Wooley 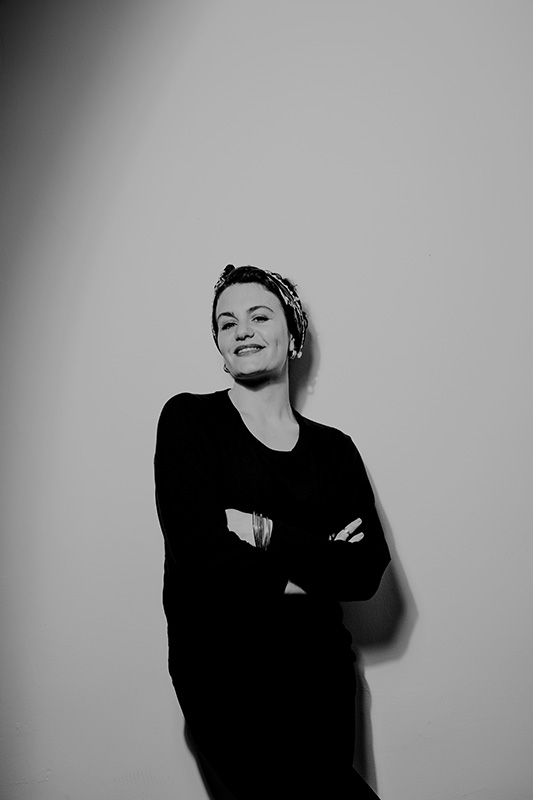 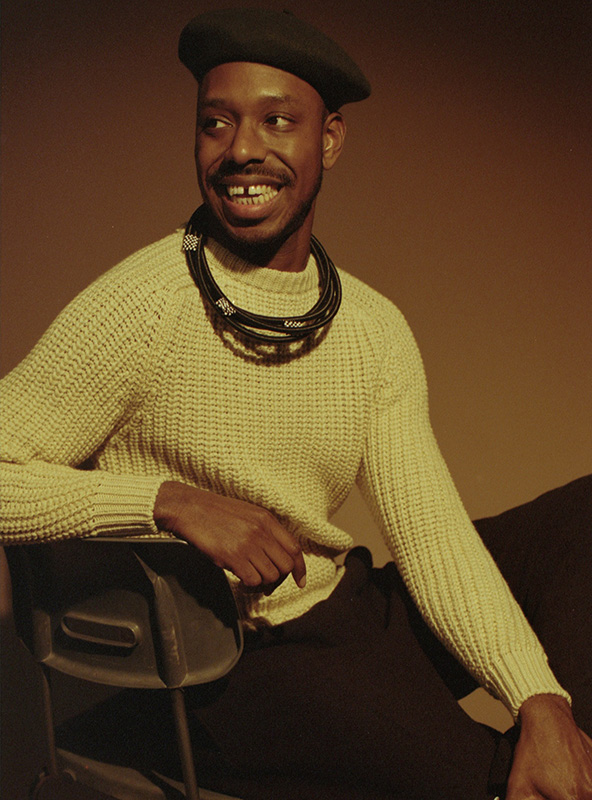 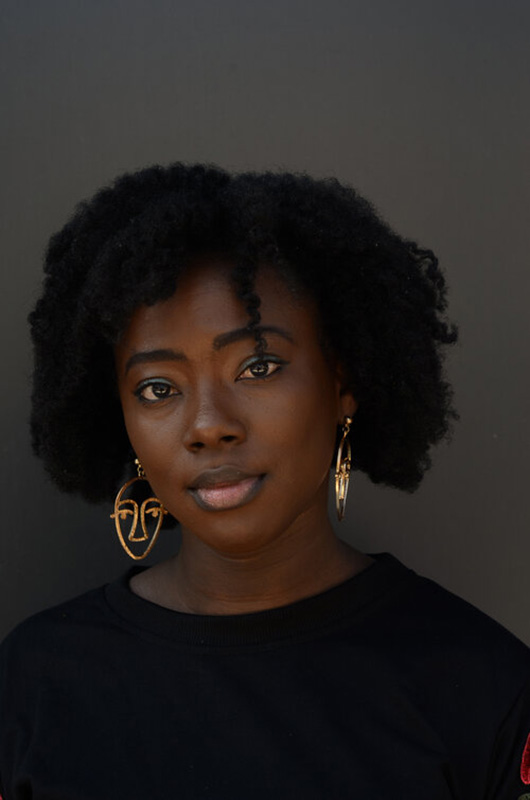 A Nation of Enablers 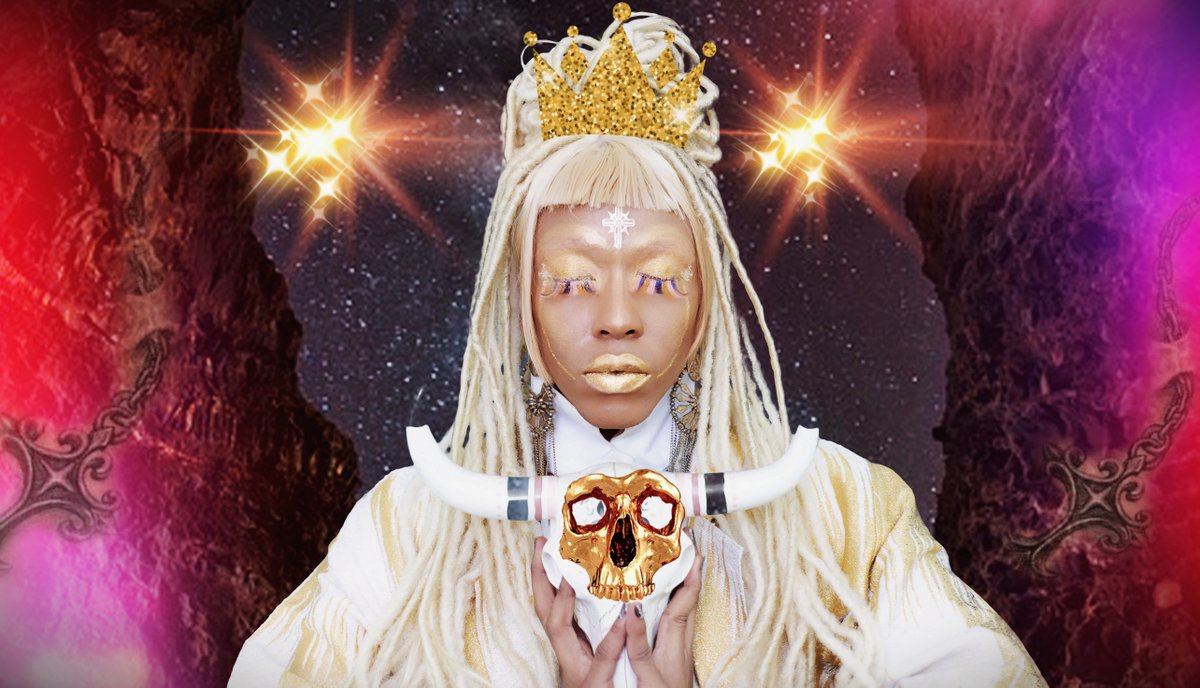 Mpeumelelo A Story of Grief and Sound Healing 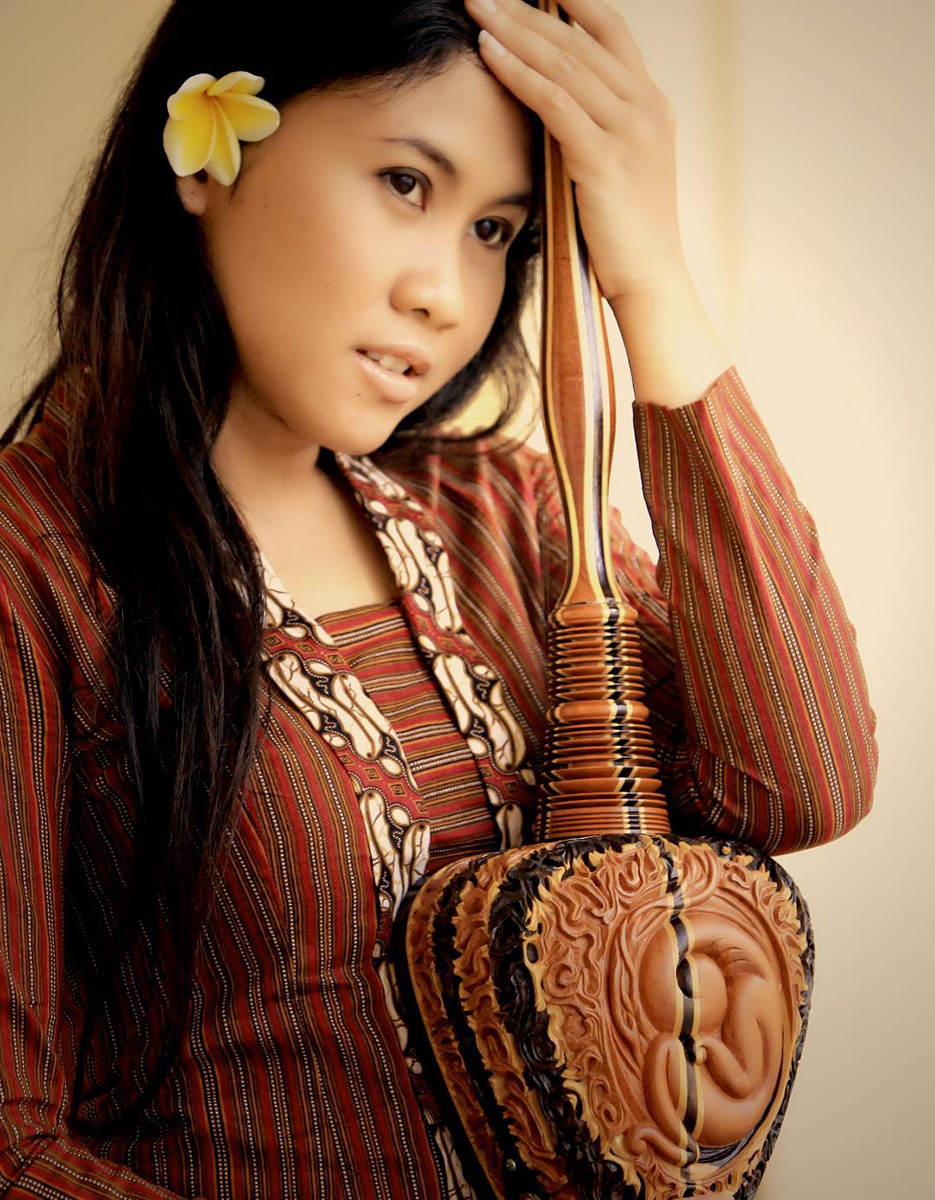 My Sister, Please Make Me A Song Called Kidung Kinan 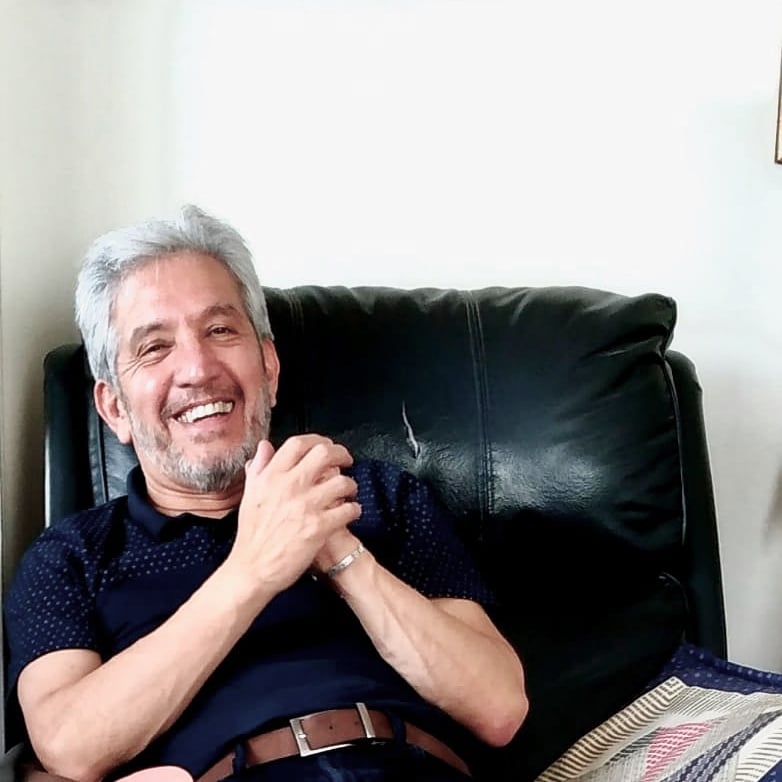 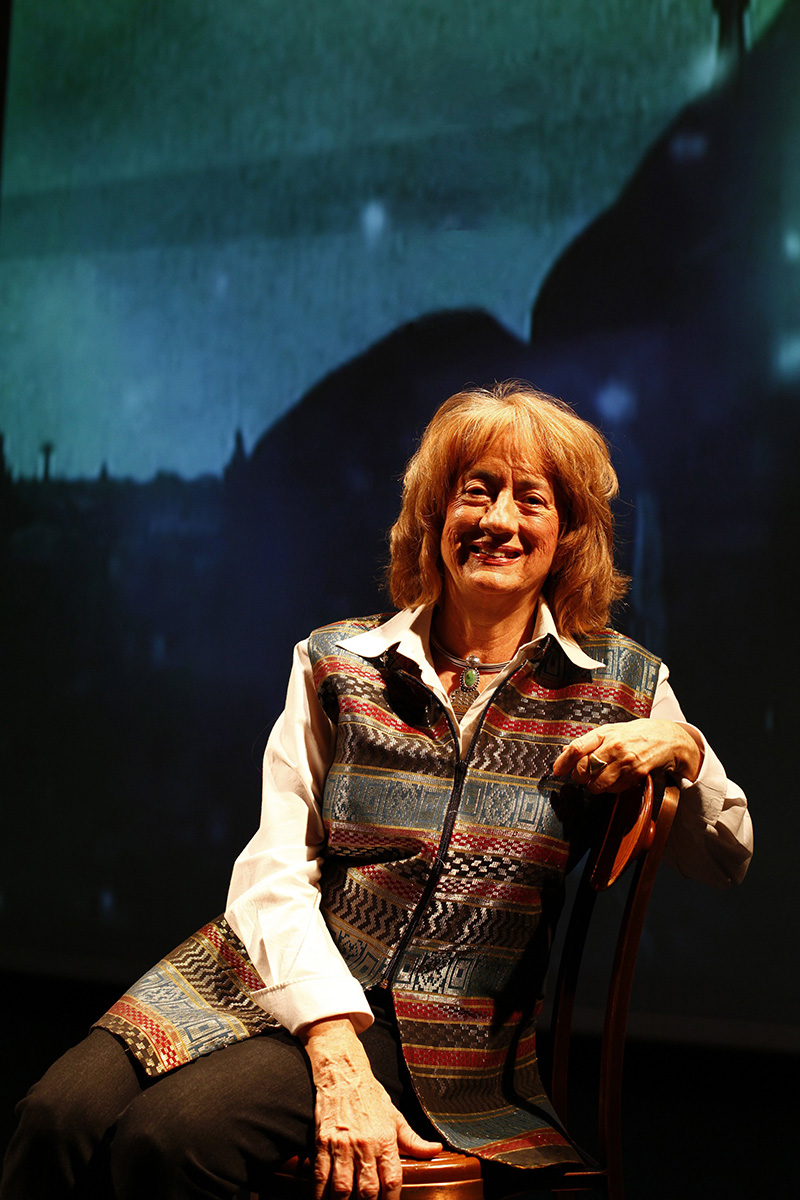 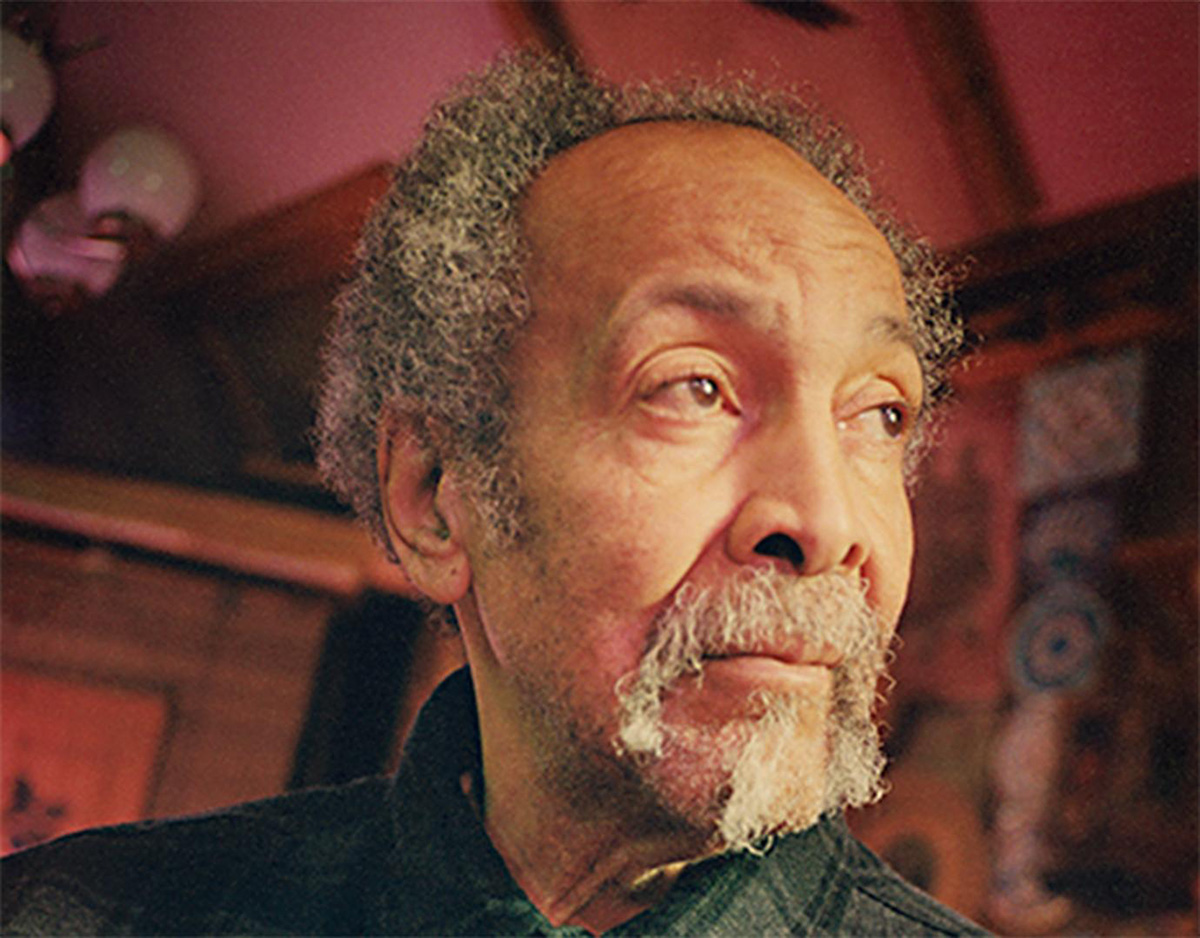 Milford Graves and Bill Dixon at the Top of the Gate 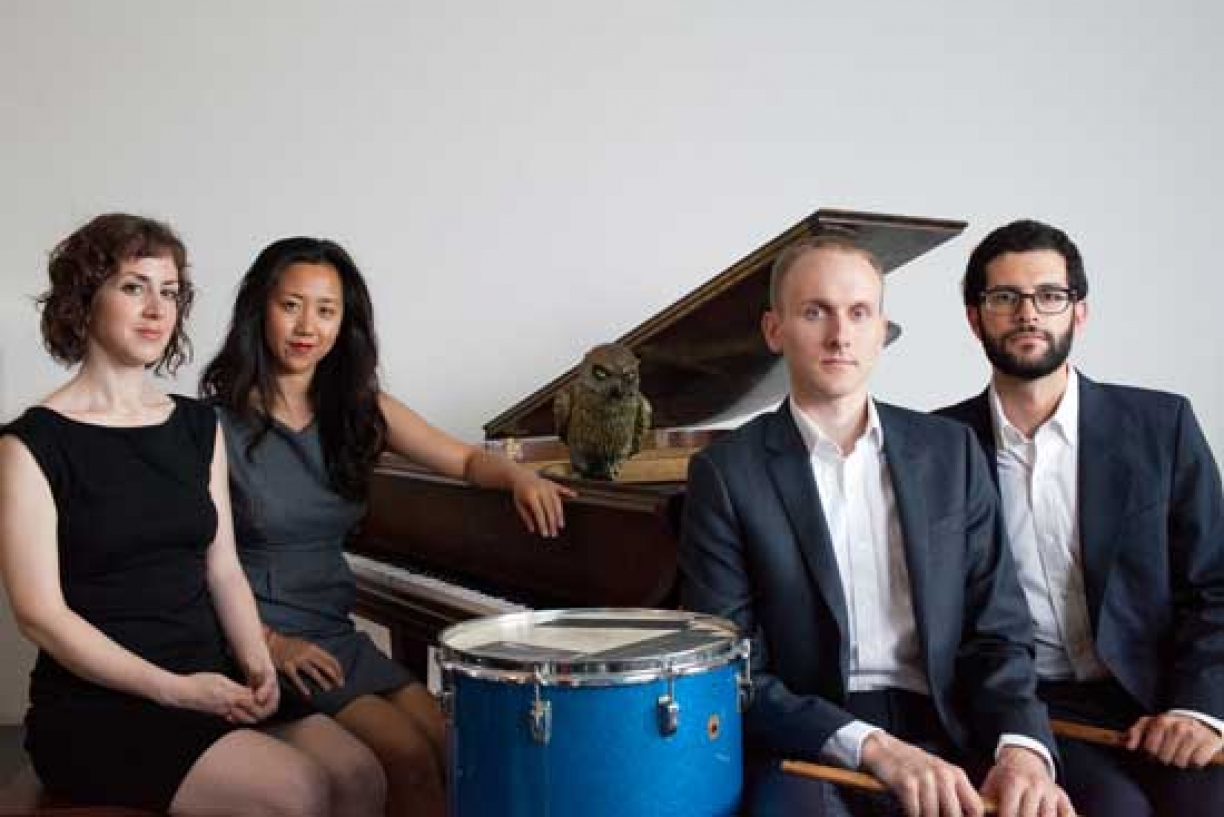 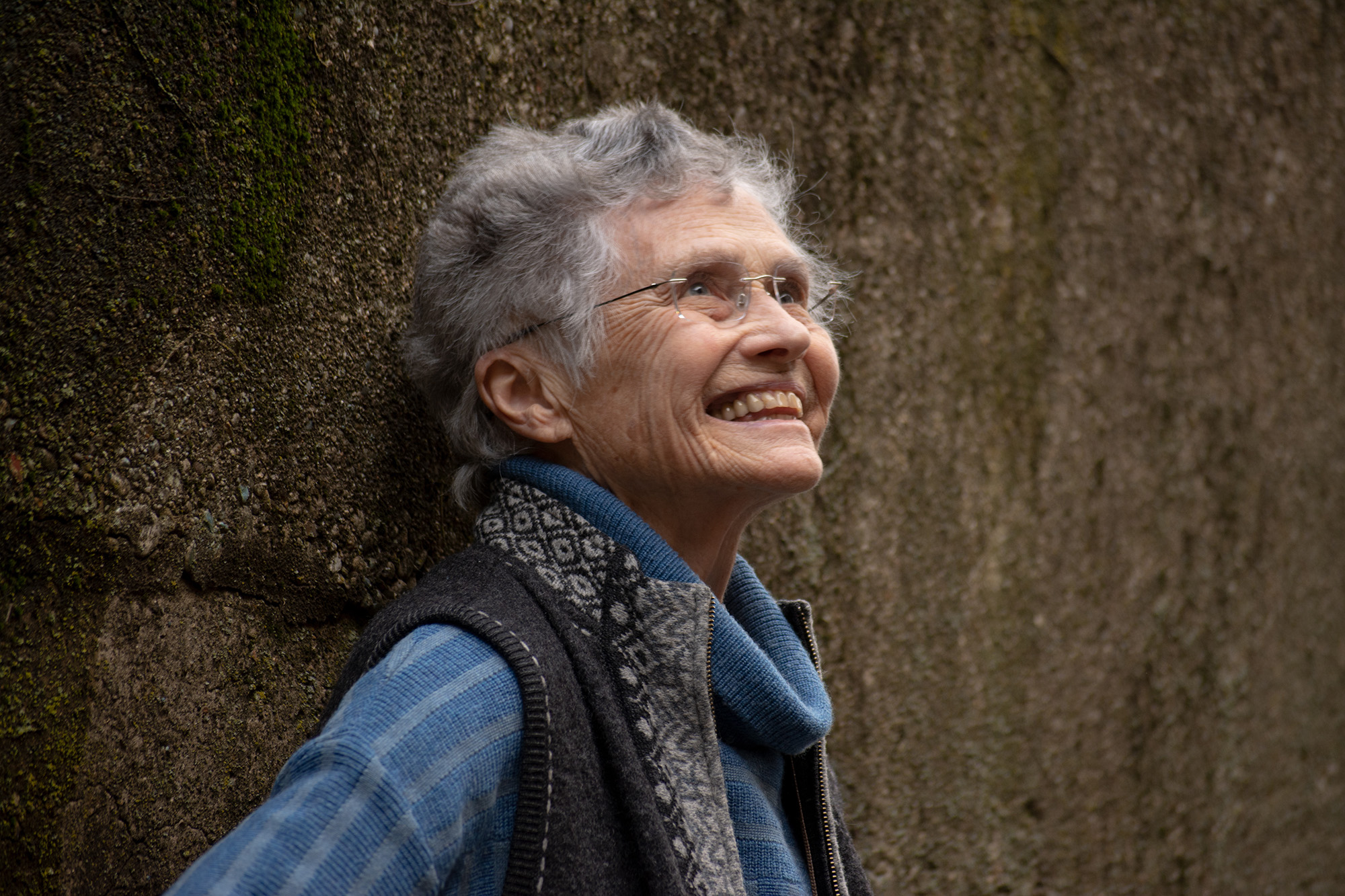 A continuing conversation between Annea Lockwood and Nate Wooley 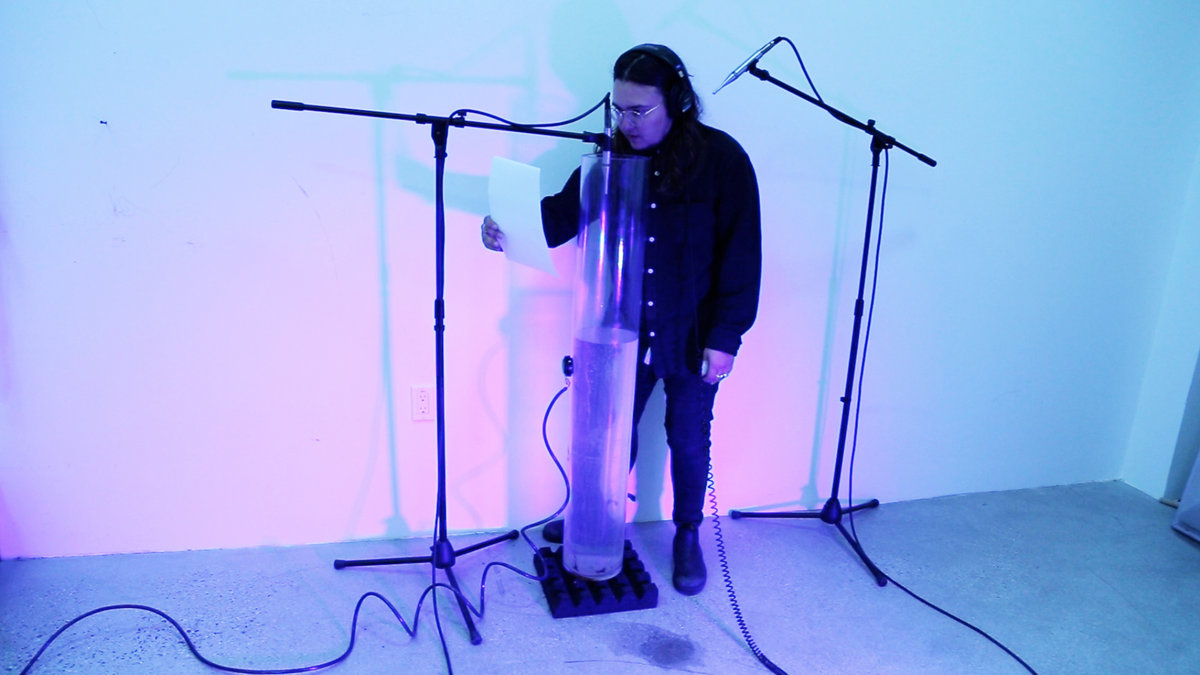