Change is static. Or, said with more precision, the concept of change, and its actions upon us as human beings, is an inarguable constant. It is as reliable as death, taxes, and the irascibility of the cockroach in its ubiquity and pervasiveness. Change is a force that acts upon all living things and, because of this, it is too broad an idea to grasp in any way beyond its concrete effects on us as individuals. In modern culture, however, the idea of change has become almost synonymous with the more subjective concept of growth. Modern growth—be it economic, social, or personal—is as much an integrated part of 21st-century Western society as the more universal idea of change.

So, what’s the difference and why should we care ?

Change is alteration without valuation. It can arise from any number of sources : from within us as consciously-acting individuals or enacted upon us by forces out of our control, such as societal and economic shifts, changes in our point of view or—the great manipulator—time. In essence, change can be guaranteed to act in all ways upon all existence at all times.

Growth, however, is a process that must be activated by us as individuals, groups, cultures, and societies. And, because it takes a certain amount of free will to enact growth, the modern idea that it is transcendent of us as human beings is a lie.

Where this concept of constant economic, moral, social, or spiritual expansion—especially popular in the U.S.—has its roots (the Protestant work ethic or some later form of neo-liberal capitalism) is a subject to be argued elsewhere and by people far more intellectually fit to make it over thousands of pages. However, I will use this limited space to make a plea for us to distinguish the two concepts—learning to accept the omnipresence of one and taking conscious agency and care in the other—in order to put the best of ourselves forward for our own benefit and for that of the musical community, our cultural good, and for a more diverse, but cohesive, sense of society.

Change is the central theme of this issue of Sound American, and there is a lot that is new and different here as well : differences moving forward that point toward a conscious will to grow. This new version of the journal has been born directly from change—within my own way of thinking and from the culture that surrounds the publication. What kind of growth will ultimately come from my response to these changes ultimately remains to be seen, but, acting as the central generator of all that is new here, I feel it’s my duty to explain why and how Sound American is choosing to move forward after its first 20 issues.

My increasing personal distance from the cutting-edge of musical thought, as well as a calcifying public conception of Sound American as an organ of my voice alone, have been concerns for years. Other changes—such as an increasing lack of personal energy and inspiration—have only come into focus recently. It was time for change and, as I saw it, there were two clear choices :

Continue, but with a commitment to growing SA outward from myself in a responsible and meaningful way, or

Take the path of non-growth and let the journal come to an end.

The ultimate decision, as you read this issue, is clear. And, at this moment, I think the path of conscientious growth is the right one for Sound American.

The most obvious new feature is the physical release of each issue as a special-edition book for readers to collect, appreciate, and pass on as a physical object. More on the implications of that, and what you can do to help continue this format, lower on the page. It remains part of Sound American’s mission to disseminate all of our information for free and to make it available to as many people as possible, so for those readers that prefer the digital version, we will still make each issue available for free at www.soundamerican.org.

The change that is the most exciting to me is the institution of advisory and editorial boards that will oversee the mission and issue-by-issue aesthetics of Sound American. The advisory board will make sure that the journal continues to provide plain language appreciations and explanations of radical experimental music by the people that make it, in a way that allows as much access to as many people as possible. The editorial board will work with me on each issue to suggest new voices and topics so SA can present a wider range of the most fascinating thinkers and musicians in the world. The result, I hope, will be a growing resource of thoughts and ideas that evolves with each issue.

Finally, you will find as you read this issue a new set of articles that stand outside its central theme. This comes from an attempt to grow beyond the boundaries of a thematically concentrated group of writings. The inclusion of series like Sites of Formation, A Bunch of People Doing Something, and the Exquisite Corpse is intended to build a more complete picture of the music we’re all here to celebrate by taking a greater part in acknowledging the small things people do every day to make it. The issue can still be read around the centralized theme, of course, but I think to take part in the whole issue is to embrace the slow geography of the vast world of people that make the music that feeds our souls.

SA21 marks the first experiment in the way in which I, as editor, have decided to deal with change. For self preservation and aesthetic / social / spiritual reasons, I often decide to allow change to affect me in a way that ends with me abandoning a project rather than putting effort into its growth. SA, however, feels worth effort. Will it work ? Will it be positive ? I can’t say. All I can control is the decision, direction, and effort that goes toward growth. For now, that’s enough.

I would love it if you’d take part in helping SA grow. If you believe in in the publication and the way that it is attempting to embrace the changes around us, you can do a couple of things. First of all, let us know your thoughts. As the journal moves forward, input will be invaluable. SA won’t (can’t) be completely crowd-sourced, but positive reinforcement will help to solidify the opinion that it is headed in the right direction.

The other thing you can do is to become a subscriber ! This not only helps to pay the contributors and fund the production of print runs of SA, but your continued support becomes a tangible way of proving the viability of the project. You can purchase a subscription to the print copies of SA only or, expand your support by purchasing a 2019 full subscription which will feature the issues, as well as our third volume of past issue content and a very special audio portrait of composer Ashley Fure, which will be released in the fall and will feature performances by International Contemporary Ensemble.

Whatever you decide, I’m happy to have you here to experience change with SA and to be with the journal as it decides to grow. 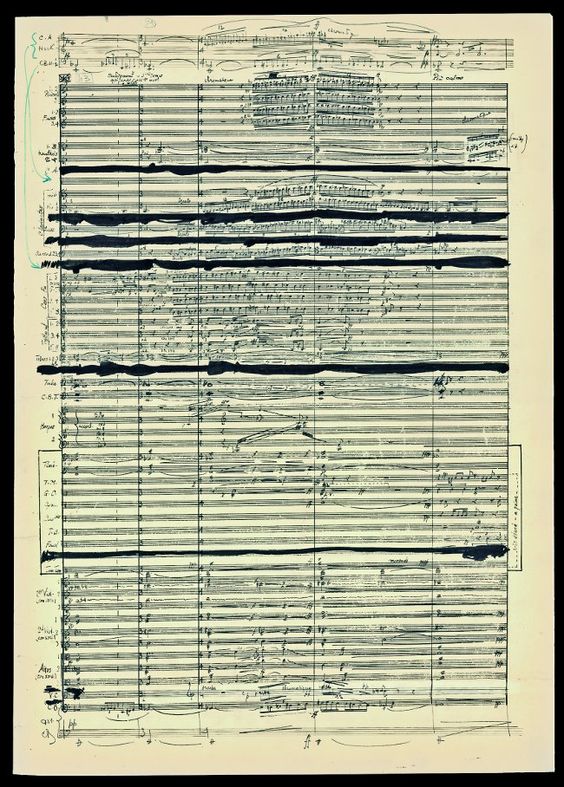 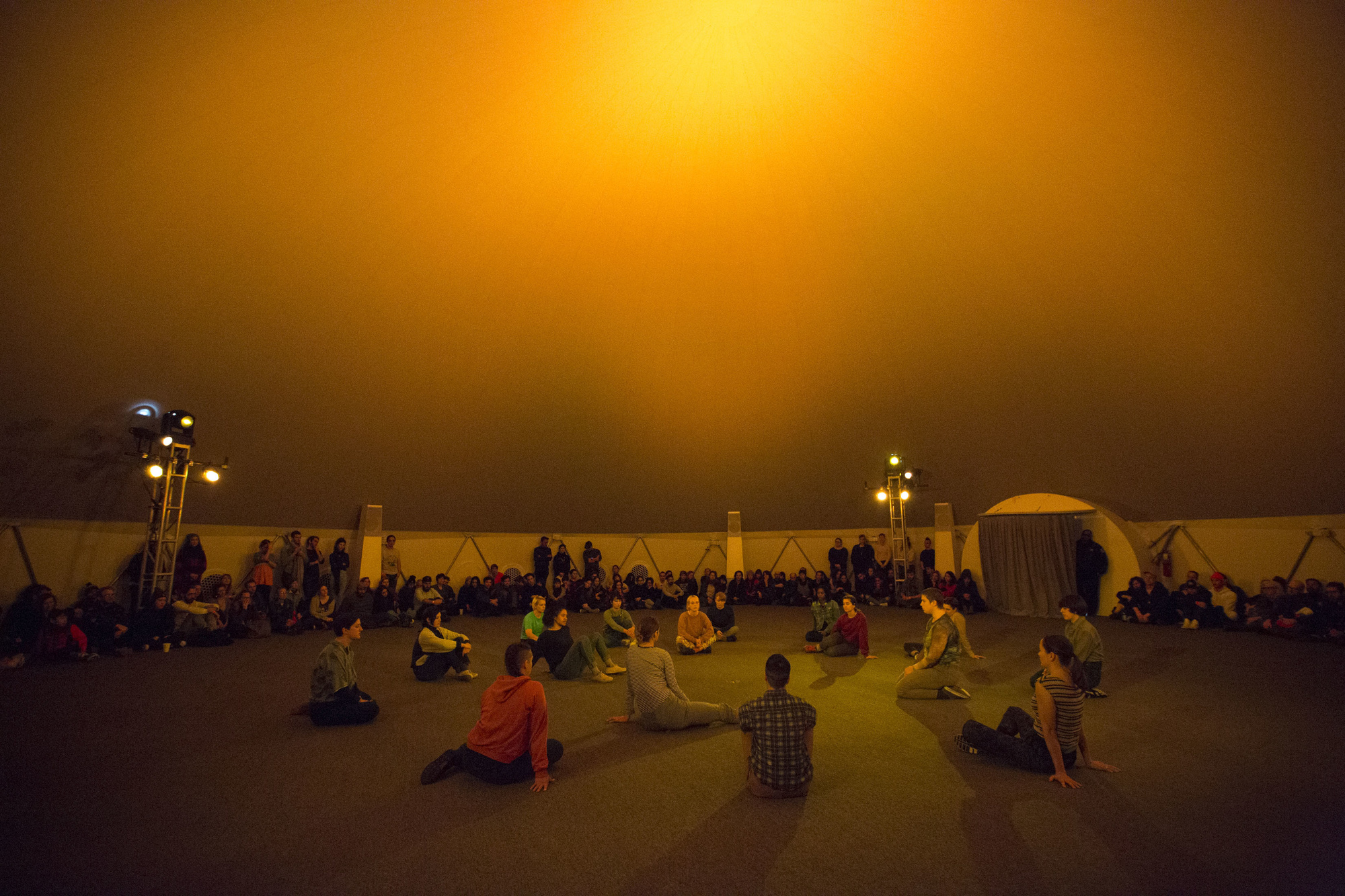 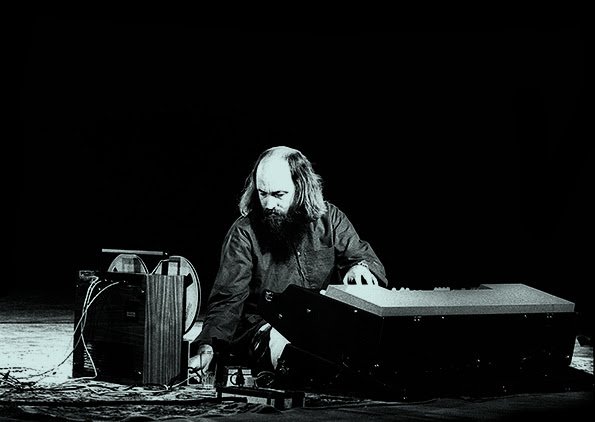 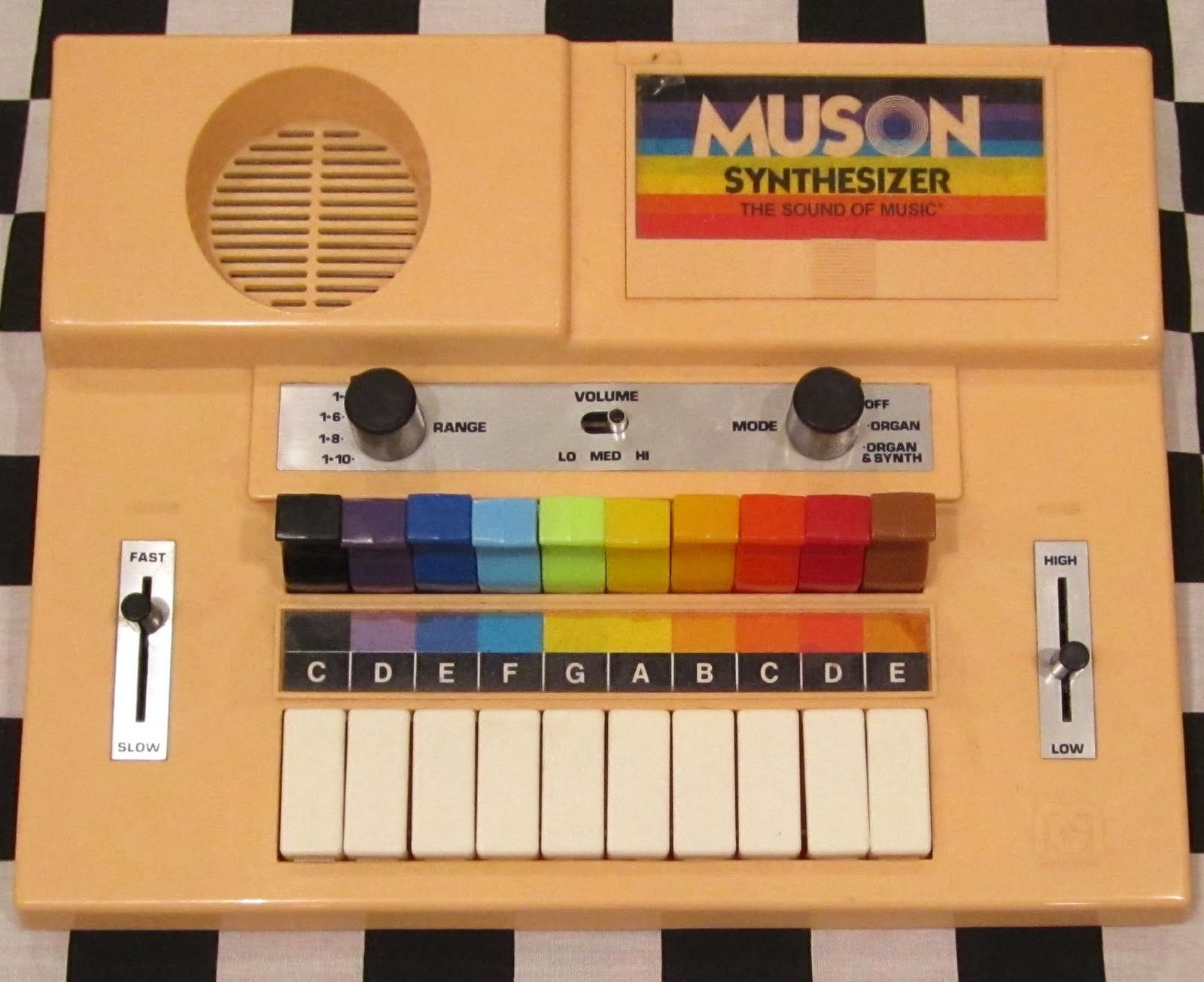 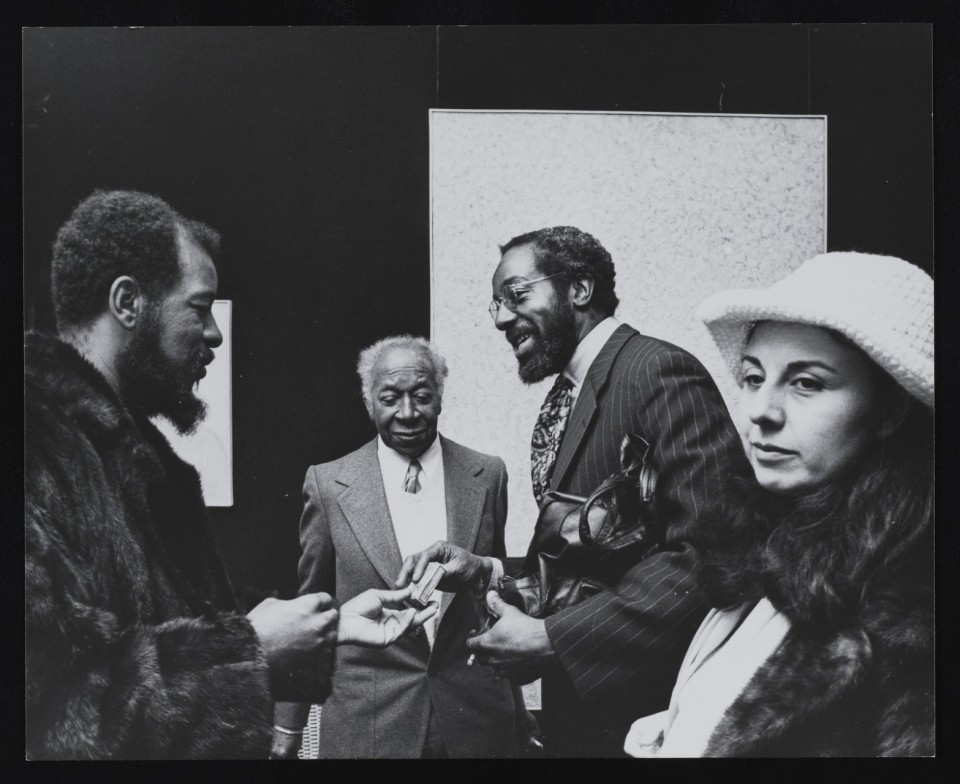 Ornette Coleman and the Emancipation of the Individual 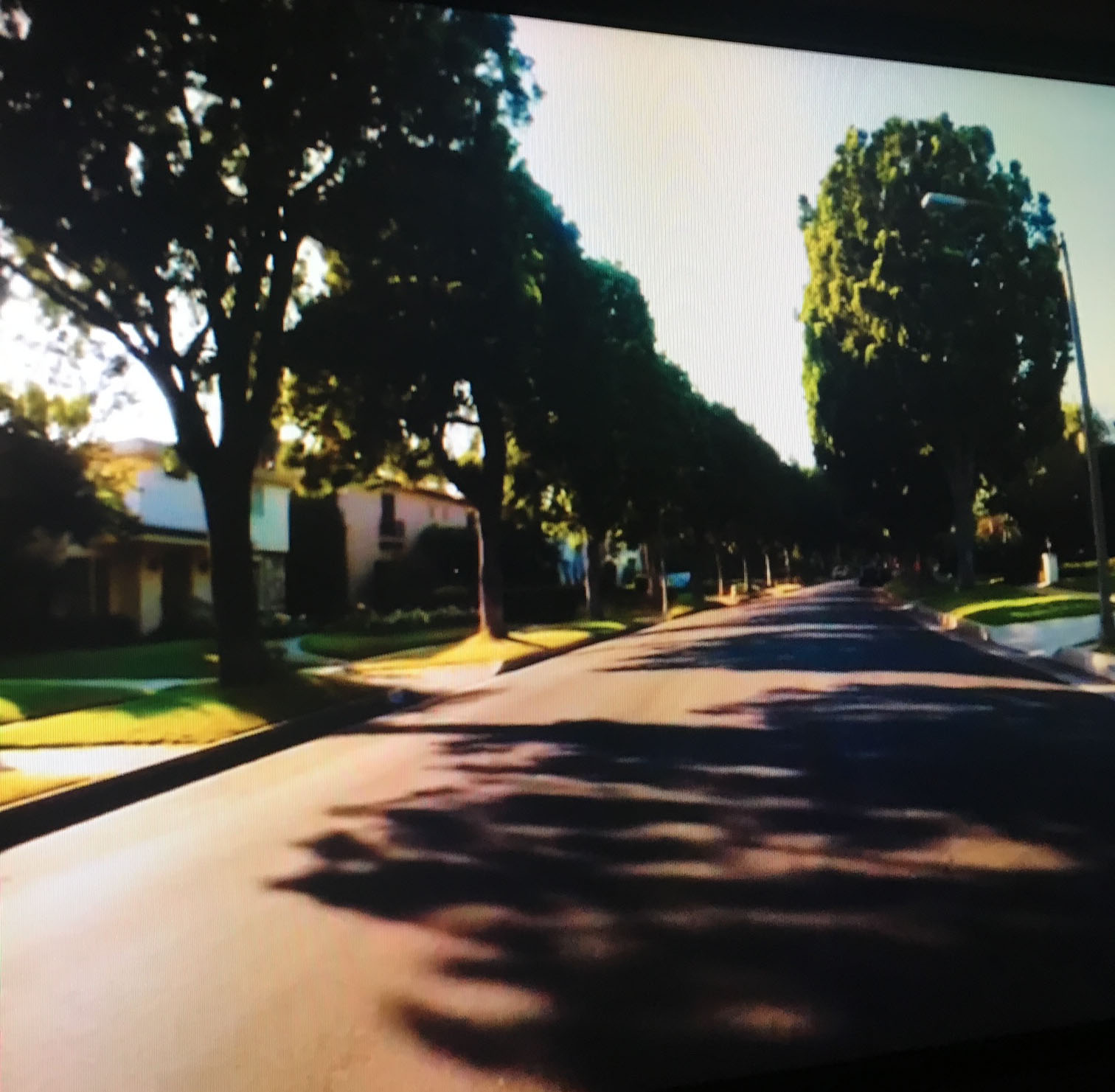 In The Shadow of Ideals 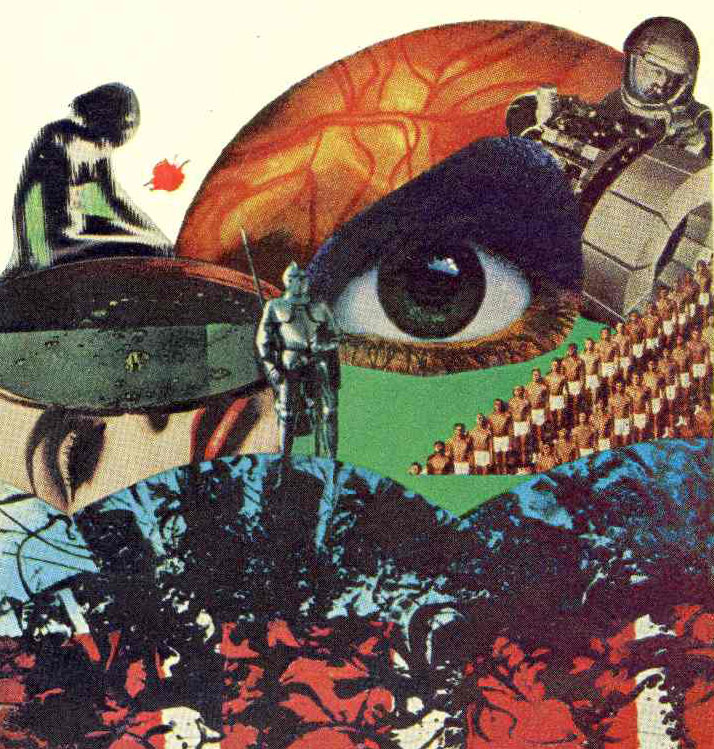 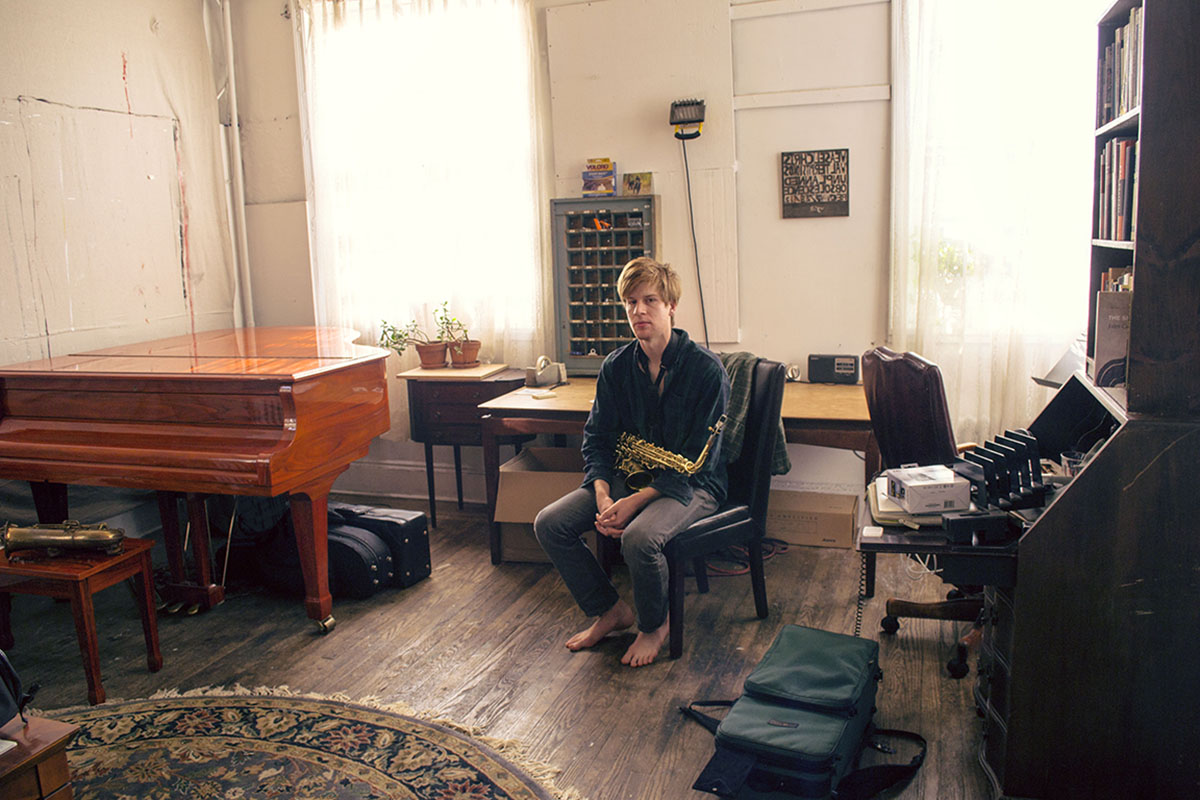 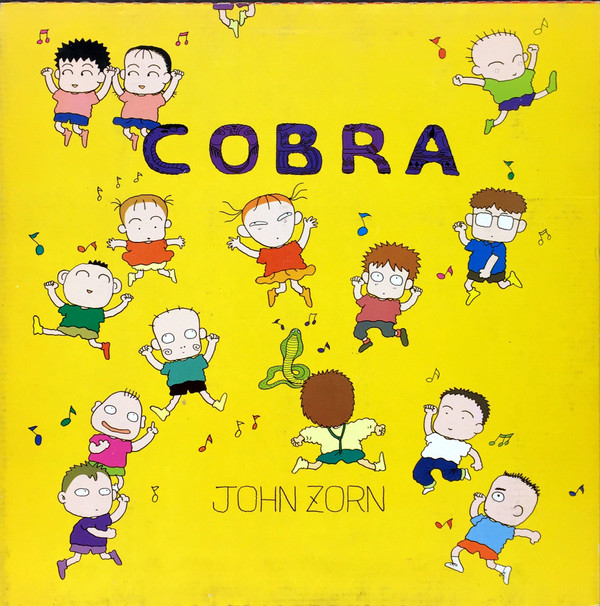 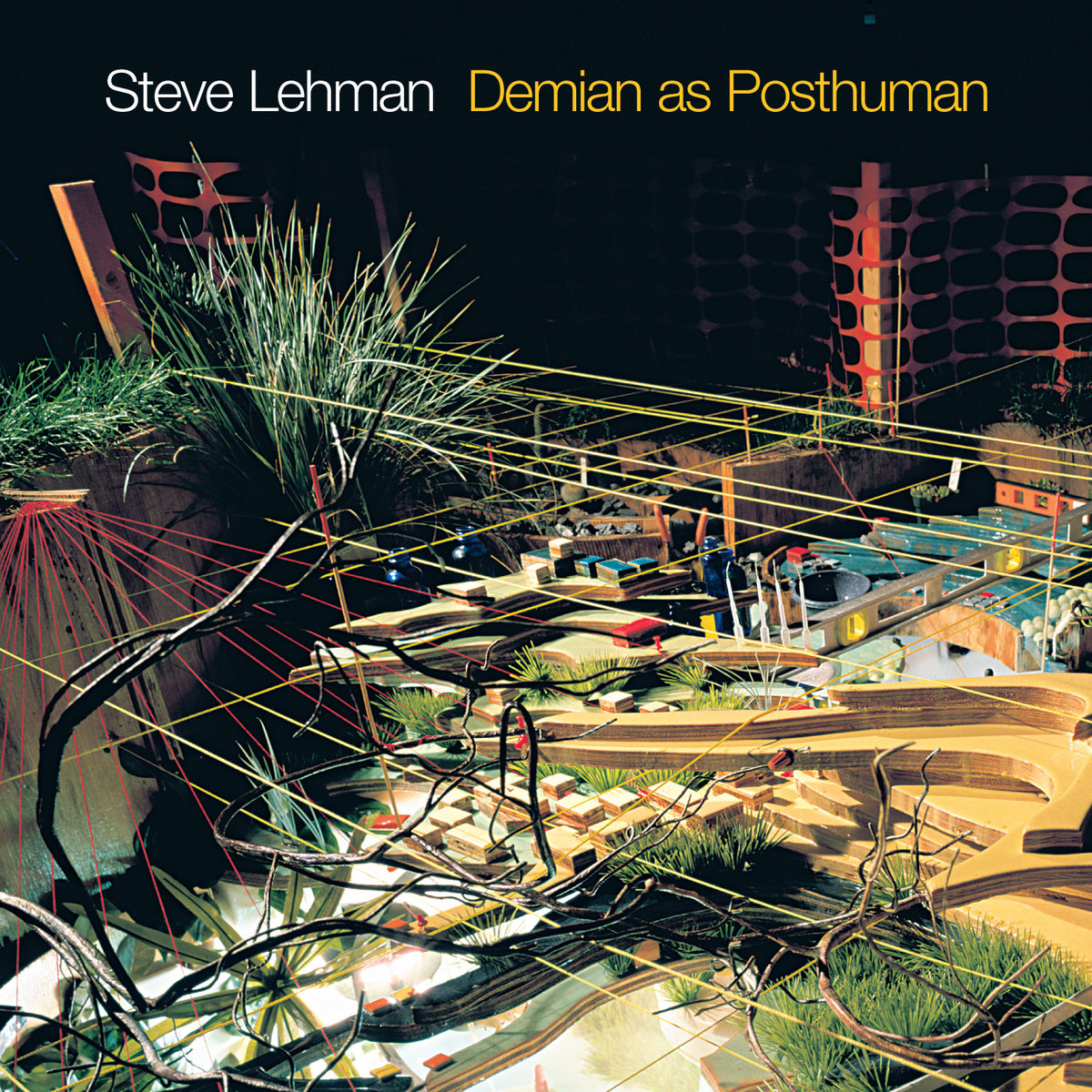 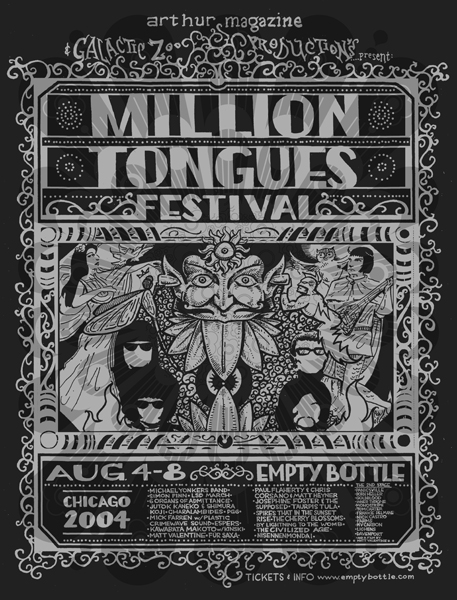 You Cut Off One Head and Two More Grow in its Place, an Interview with Steve Krakow about the Million Tongues Festival, 2004 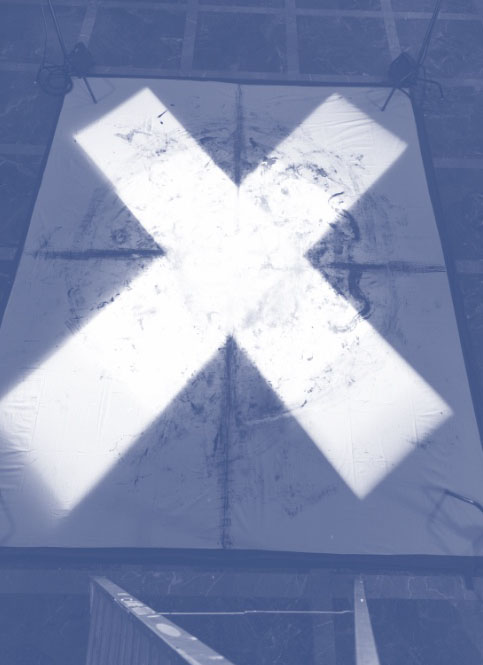