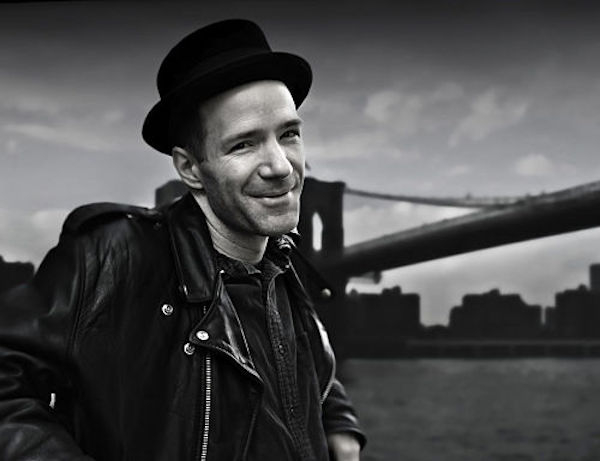 Rick Moody is the author of six novels, three collections of stories, two memoirs, and a collection of essays on music. His forthcoming memoir is entitled THE LONG ACCOMPLISHMENT. He teaches at Brown University.