This issue begins to ask the question “What is American Music?” It’s a topic so huge and undefined that this is the first of many issues that we’ll, from time to time, dedicate to it’s definition. As usual, I’ve tried to take multiple circuitous paths in this quest and, as usual, they’ve taken me to a place completely different than where I expected to end up. My initial fascination with this question grew out of a growing dissatisfaction with the arrogance of the idea that American music is classified like a food pyramid with a big base of jazz and blues, tapering up through bluegrass, r n’ b, gospel, zydeco and ending with some random micro-genre such as country swing. This attitude presupposes that a certain amount of “helpings” of these genres are needed to create a healthy picture of what America sounds like. The plotting of a nation’s musical heritage is so much more complex and satisfying than that, and I wanted to, as an exercise, figure out if I could create a better definition.

I wasn’t so naïve as to think that I was the only one asking this question, and it was ridiculously easy to find people that were working slavishly on their definitions of the American musical canon, and ultimately I found that SA #4 became an homage to them. One person whose work immediately captured me was Ian Nagoski. If you don’t know Ian or his work, you will by the end of this issue. He’s featured in an interview podcast, streaming video of a recent lecture in Sweden on his magnificent 3 cd set of unheard Turkish American music from the early 20th century, and a magnificent 27 track playlist of tracks from his research into lost and rarely heard 78 rpm records of American immigrant music. There is no need for a biography in this introduction, as I want to urge you to discover his personality through the many different avenues provided in the following pages. As you’ll discover, his journey is not one that can be easily set down in black and white.

We’re also very lucky to have had Ian conduct an interview with the legendary Dick Spottswood. Spottswood was the editor and annotator of the seminal 15 LP series Folk Music in America commissioned by the Library of Congress for American’s Bicentennial, as well as producing records for Rounder, Revenant, Dust-to-Digital, and Arhoolie Records to name just a few. He is a rarely sung hero of not only Country music but of the history of ethnic or foreign language records in America.

And, since my own work here and as the curator of the Database of Recorded American Music often requires some meditation on this question of what is truly American music, I’ve also added a short essay about the history of the organization that brings you this journal, how it’s dealt with the problem, and how we’re proposing new philosophical models in an attempt to answer the question ourselves.

As I look back at the primary material that makes up this issue, the position I find myself in is that, while there is a partial answer to the question “What is American Music?” contained in the following pages, it comes out of a exploration of a specific personality type: the archeologist of sacred items, the medium of lost voices, the street corner preacher of the importance of our lost musical past.  All the people in this issue have an element of at least one of these archetypes. I think the partial answer to the question of what American is, comes from what these people are passionately trying to tell us American music was and can be in the future. Of course, the history of our music must be defined by examining the people who have made it and continue to make it, but I think it’s fitting that the first of these issues examines the people that have been quietly trying to get us to wake up and listen to the music of our past for the first time.

I’m also happy to announce that we’ve added a few features to Sound American that I think are a solid start to us rediscovering our mission and moving onward and upward:

First of all, and most exciting to me personally, is the release of Sound American’s first LP, entitled “The Widow’s Joy: Eastern European Dance Music 1925-1930”. It’s a fantastic record of Lemko party music from early 20th century Mid-western mining towns, curated by our very honored guest for this issue, Ian Nagoski. The releases through Sound American will hopefully allow us to make some beautiful but unheard music available at reasonable prices and on street-level media such as LP and cassette.  Please visit the shop and order a copy. All proceeds go straight back to the journal and are used to either produce the next release or to pay more to the people that so generously give up their time to make streaming mix tapes, answer my questions, or write essays for each issue.

The next two new additions are intended to feature some of the people that are unsung heroes of American music. Let’s face it, no one ever wears a Michael Cuscuna t-shirt or talks passionately while drunk about the merits of one weirdo record store over another, but they should. These people are the gateway for all of us to discover new music and make connections that broaden our lives through music. Yes, of course, the artists are the primary focus, but let’s not forget that radio DJ, local music writer, record store employee, or lonely small label head that brought you face to face with the chance to hear that artist. As our lowly contribution to those underground artists of dissemination, we start by featuring Eric Isaacson of Mississippi Records and Josh Rosenthal of Tompkins Square Records in our first of featured interviews and label mix tapes. Also, in a new feature, we sit down and ask the owner of Boston’s Weirdo Records, and one of my personal heroes, Angela Sawyer 5 questions. 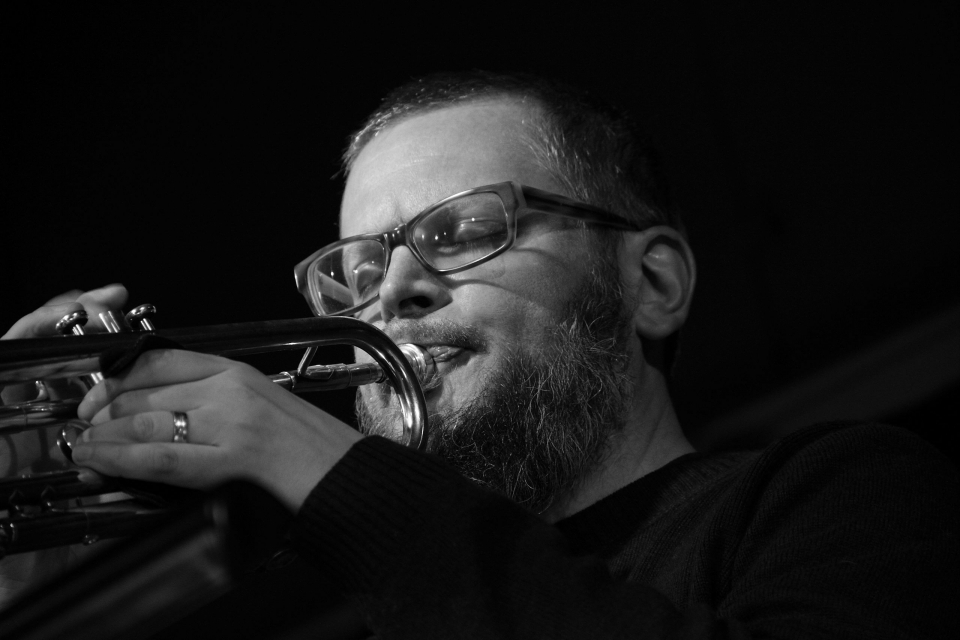